Moto G51 5G tipped to launch in India next month

The device is expected to be powered by Snapdragon 480+ chipset 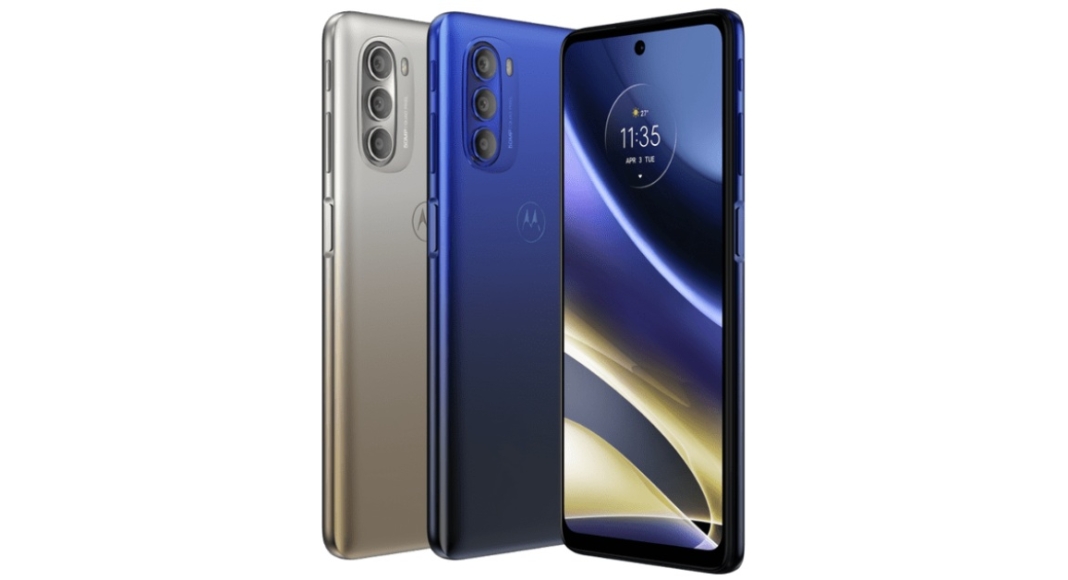 Moto G51 5G was among five smartphones that were launched by Motorola last recently in the European market. Alongside G51 the company introduced Moto G200, Moto G71, Moto G41 and Moto G31. However, the company has not officially confirmed the launch, but a report suggests that the India launch may take place next month. The device is powered by the Qualcomm Snapdragon 480+ chipset. It includes a 5,000mAh battery and a triple rear camera set up.

As per a report, the recently launched Moto G51 is all set to enter the Indian market soon. The launch is expected to happen in December however the exact timeline is not confirmed. About the India availability, the company is yet to confirm, but other than this smartphone Motorola was previously going to launch the Moto G200 and Moto G31 as well in the country that too is set for December. 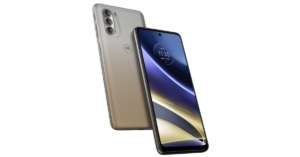 Note that the original G51 comes with the Qualcomm Snapdragon 480 chipset, however the Indian version of the smartphone will equip the Snapdragon 480+ chipset.

For the optics, there is a triple camera set up on the back of the phone that consists of a 50-megapixel primary sensor, an 8-megapixel ultra-wide and a 2-megapixel macro lens. Upfront there is a 16-megapixel sensor for taking selfies and video calling.

The device also has a 5,000mAh battery which comes with a 10W charger.

On the other hand, Moto G200 will also launch in India. It comes with a 6.8-inch IPS LCD display offering a 144hz refresh rate. Under the hood, there is a Qualcomm Snapdragon 888+ SoC coupled with 8GB of RAM and 256GB of internal storage.

In terms of imaging, there is a triple rear camera set-up that includes a 108-megapixel main camera. In addition to this, the system also houses an 8-megapixel ultra-wide angle sensor and a 2-megapixel depth lens for portraits. Upfront there is a 16-megapixel sensor for taking selfies and video calling.

Komila Singhhttp://www.gadgetbridge.com
Komila is one of the most spirited tech writers at Gadget Bridge. Always up for a new challenge, she is an expert at dissecting technology and getting to its core. She loves to tinker with new mobile phones, tablets and headphones.
Facebook
Twitter
WhatsApp
Linkedin
ReddIt
Email
Previous articleOnePlus RT and OnePlus Buds Z2 likely to launch in India next month, Amazon India Advertising surfaces online
Next articleKrafton introduces the Gaming Responsibly campaign to BGMI to promote responsible gaming habits