HomeMobilesMoto G200 is expected to be released in India next month

Moto G200 is expected to be released in India next month

The device was launched in other markets last week. 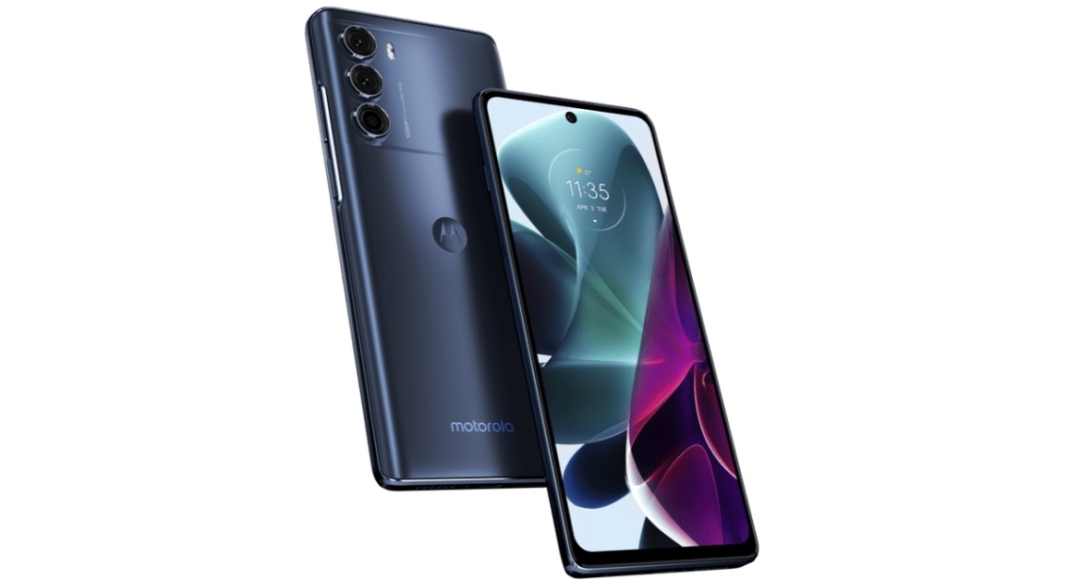 Motorola recently launched its most premium smartphone in the European market, the Moto G200. The device offers top of the line specification as it is powered by the high-end Qualcomm Snapdragon 888+ SoC. As of now, the company did not say a word about whether it would be launching this device in India or not. But as per our source, the new handset could hit the Indian shores probably next month.

A fresh new Moto G200 is expected to launch in India in December. According to tipster Debayan Roy, the Motorola smartphone is likely to be introduced in India on November 30. In addition to this, the handset is also said to launch globally and therefore the Moto G200 launch is stated to be deferred until the first or second week of December.

His tweet reads, “Ok..an update: The phone already launched globally as Motorola G200 & till now the 30th November date is confirmed but there is a chance of slight delay, if that happens the phone will launch in 1st or 2nd week of December but India launch is CONFIRMED and it’ll not cancel!”

To recall, the Moto G200 was launched in Latin America and Europe last week. The price of the smartphone there is set at 450 Euros that converts to Rs 37,900. The device is available in two colour options of Glacier Green and Stellar Blue.

In terms of specifications, Moto G200 features a 6.8-inch IPS LCD display offering a 144hz refresh rate. The screen offers a DCI-P3 colour gamut and HDR10 support. It operates on Android 11 out of the box. At its heart, there is a Qualcomm Snapdragon 888+ SoC coupled with 8GB of RAM and 256GB of internal storage.

For the photos and videos, Moto G200 is highlighted with a triple rear camera set-up that includes a 108-megapixel main camera. In addition to this, the system also houses an 8-megapixel ultra-wide angle sensor and a 2-megapixel depth lens for portraits. Upfront there is a 16-megapixel sensor for taking selfies and video calling. The camera comes with 8K and 960fps slow-mo video support.

Komila Singhhttp://www.gadgetbridge.com
Komila is one of the most spirited tech writers at Gadget Bridge. Always up for a new challenge, she is an expert at dissecting technology and getting to its core. She loves to tinker with new mobile phones, tablets and headphones.
Facebook
Twitter
WhatsApp
Linkedin
ReddIt
Email
Previous articleAirtel announced new Prepaid plans, tariff increased, to be applicable from November 26
Next articleOnePlus 9RT likely to be rebranded as OnePlus RT for India: Here is everything you should know

Why You Need a Solid Phone Transfer App to Preserve Your...

Gadget Bridge Studio - Jun 27, 2022 0
Switching to a new phone can be exciting, but the experience is often dampened by the fact that there aren’t that many phone transfer...