Lava brings yet another budget smartphone Lava Flair Z1 to India at Rs 5,699 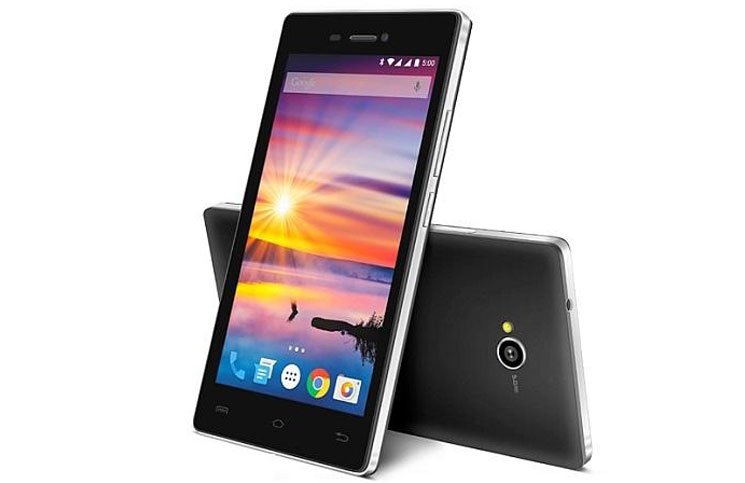 The budget segment of smartphones is getting thicker by the day. Lava, the Indian smartphone manufacturer has contributed to the budget Android smartphone sphere with their new mobile called Lava Flair Z1. This smartphone comes in two colour variations, which consist of white and black.

On the specification front, the Lava Flair Z1 flaunts a 5-inch FWVGA TFT touchscreen display. The smartphone is 8.9mm thick and weighs 160g. The device comes with dual SIM functionality and runs an Android 5.0 Lollipop operating system. Powering the smartphone is a Quad-Core 1.3GHz processor coupled with 1GB of RAM.

The on-board storage of the smartphone accounts to 8GB that can be expanded further via microSD card up to 32GB. The device features a 5.0-megapixel rear camera with LED flash that comes with HD recording, grid feature, photo timer, and HDR mode etc. Lava Flair Z1 has a 2.0-megapixel front-facing camera as well. The smartphone offers 3G, Wi-Fi, USB 2.0, GPS and Bluetooth as connectivity options and it packs a 2,000 mAh battery to keep it alive for long.

The company has priced the new Lava Flair Z1 at Rs 5,699 and will be available exclusively on Snapdeal soon.

Sahiba Sethhttp://www.gadgetbridge.com
Sahiba Seth is a student, pursuing English (Hon) from Delhi University. She has been a trainer of HYTSE (Helping Youngsters To Speak English) in her school. She loves to interact with people and she is crazy about gadgets like mobiles and cameras. She likes to read and search about gadgets, and their features. She loves to stay in tune with the happenings of Hollywood and Bollywood. Also, she is passionate about reading novels and creative arts.
Facebook
Twitter
WhatsApp
Linkedin
ReddIt
Email
Previous article
Google patents a way to search a video archive of your real-life experiences
Next article
Microsoft Windows 10 is right around the corner, here’s what to expect