The Lava Probuds N1 comes are water-resistant and come with dual connectivity. 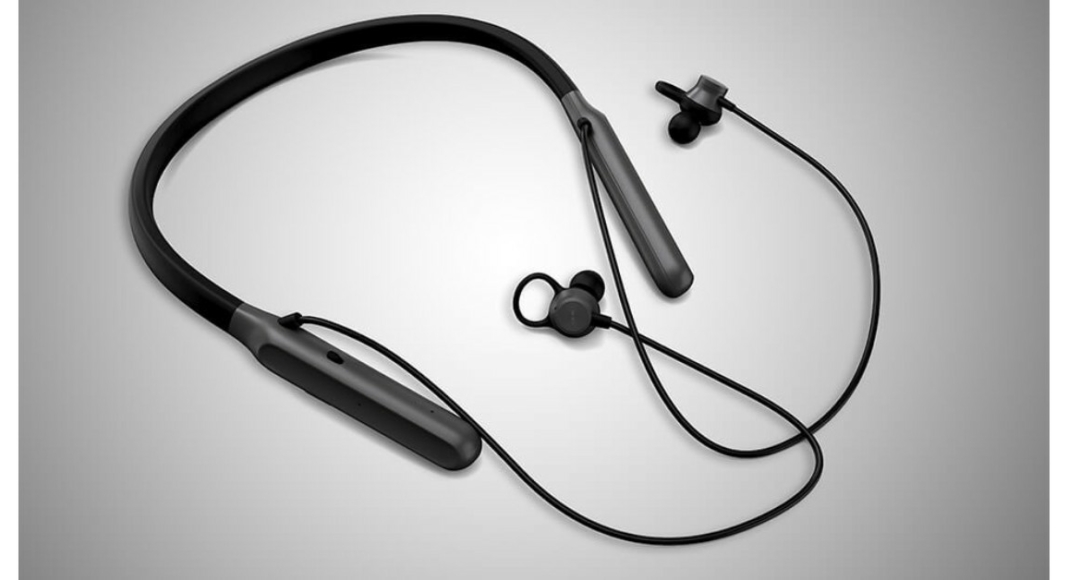 Indian Mobile manufacturer Lava forayed into the audio segment with the launch of Lava Probuds 2 in India. Now the company has come up with another audio product which is its first-ever neckband wireless earphones- Lava Probuds N1. The device is equipped with 10mm dynamic drivers and has dual connectivity which allows users to connect to two devices simultaneously.

Lava Probuds N1 is designed with a combination of Metal and Silicon. These are lightweight Earphones that include magnetic earbuds so that they can sit comfortably around the user’s neck. It is also equipped with a dedicated slider switch for power to ensure that the earphones are off when not in use. The audio device is resistant to water and dust too as they are IPX5 certified.

It comes with dual 10mm dynamic drivers which deliver a superior sound quality along with an enhanced bass capability. On the connectivity front, the earphones support Bluetooth version 5.0 and have vibration alerts for calls.

The Lava neckband earphones come with dual connectivity, which allows users to connect with two devices at the same time. Lava Probuds N1 has a 220 mAh battery that is claimed to provide up to 30 hours of uninterrupted music playtime and 200 hours of standby time. In addition to this, it also includes a quick charge feature that gives up to eight hours of playback time, after just 20 minutes of charging.

Lava Probuds N1 neckband earphones have been launched in India with a price tag of Rs 1,499. The device comes in two striking colours- berry blue and charcoal grey. The earphones can be easily purchased via Amazon.in and via the company’s official online store in the country.

Commenting on the new launch, Tejinder Singh, Head-Product, Lava International said, “With work from home becoming a norm in the post Covid period, the demand for personal audio accessories like neckbands has increased manifold and more features are getting added to them for the convenience and hearing pleasure of users. The Probuds N1 has been tailor-made to best suit the needs of modern audio enthusiasts. We are confident that this feature-loaded neckband will appeal to the young generation and make their audio experience better than ever.”

Komila Singhhttp://www.gadgetbridge.com
Komila is one of the most spirited tech writers at Gadget Bridge. Always up for a new challenge, she is an expert at dissecting technology and getting to its core. She loves to tinker with new mobile phones, tablets and headphones.
Facebook
Twitter
WhatsApp
Linkedin
ReddIt
Email
Previous articleiQoo and Krafton collaborate for their first Battlegrounds Mobile India series
Next article10 kids friendly cartoon series you can let your child watch on Netflix