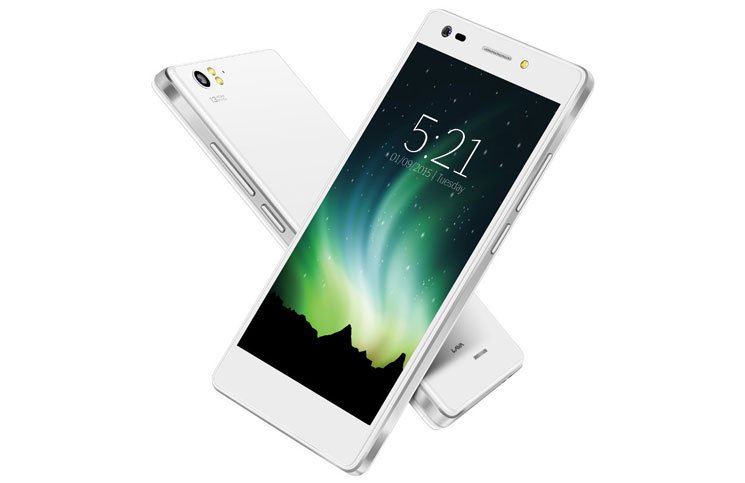 The Indian smartphone manufacturer Lava has added yet another member to its 4G smartphone family in the form of Lava Pixel V2. The company has priced the device at Rs 10,750 and it will be available in Icy white and Royal Black colour options.

Mr. Navin Chawla, Senior Vice President & Head Product, LAVA International said, “The smartphone segment in India is growing exponentially, driven primarily by youth. With smartphones becoming an indispensable part of their lives, camera becomes so much more important. The youth today wants to capture special moments in their life and share them instantly in their social circle. To enable them to capture those moments perfectly, we are delighted to announce the second variant in the Pixel Series with the best in class camera hardware & software features. With this device, we aim to further build a strong portfolio of smartphones in the 10k range and deliver on our mission of empowering people to do more and be more.”

Talking about the specifications, the Lava Pixel V2 flaunts a 5-inch display with 1280×720 pixels resolution protected by Asahi Dragon Trail Glass on top. The smartphone offers dual SIM capability and runs on Android 5.1 Lollipop operating system based on Star OS. Powering the smartphone is a 64-bit 1.3GHz Quad-Core MediaTek MTK6735 processor paired with 2GB of RAM. The internal storage of the smartphone accounts to 16GB, which can be expanded further up to 32GB using a microSD card.

The smartphone sports a 13.0-megapixel rear snapper with dual LED flash and an 8.0-megapixel front facing camera for clicking perfect selfies. The connectivity options of the smartphone include 4G, 3G, Wi-Fi, Bluetooth, GPS and packs in a 2,500 mAh battery.

Sahiba Sethhttp://www.gadgetbridge.com
Sahiba Seth is a student, pursuing English (Hon) from Delhi University. She has been a trainer of HYTSE (Helping Youngsters To Speak English) in her school. She loves to interact with people and she is crazy about gadgets like mobiles and cameras. She likes to read and search about gadgets, and their features. She loves to stay in tune with the happenings of Hollywood and Bollywood. Also, she is passionate about reading novels and creative arts.
Facebook
Twitter
WhatsApp
Linkedin
ReddIt
Email
Previous articleYu Yunique 4G smartphone unveiled in India at Rs 4,999
Next articleAlcatel OneTouch Flash 2 smartphone will launch on 22 September