HomeMobilesLava offers 3 months of unlimited talk time to A1 users

Lava offers 3 months of unlimited talk time to A1 users 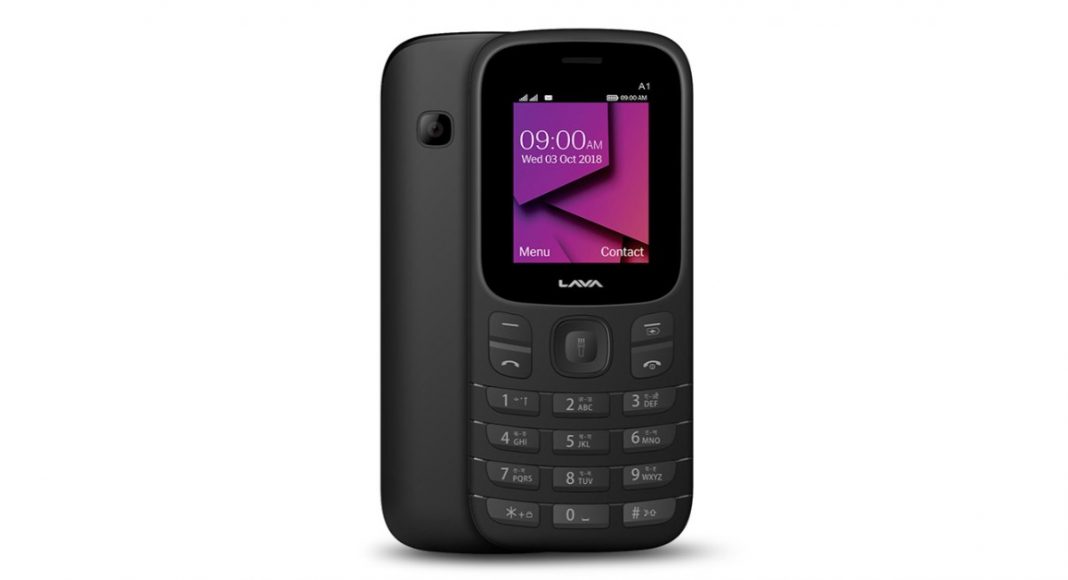 The free voice calls that are being offered by the smartphone maker and telecom giant will be valid till three months for all new as well as existing users of Lava A1. The offer is bring run by the company till March 31, 2019 across India for all those who use SIM cards from Vodafone or Idea.

If you are a Lava A1 user and you have a SIM card from Vodafone or Idea then you need to get a recharge pack of Rs 348 to avail the offer. The Rs 328 prepaid pack comes with unlimited local and national calls for 84 days, which are valid even if the user is on roaming. Users will also be getting 100 free SMSes per day.

However, it is worth noticing that the offer does not have any data benefits.

In case you are not an existing user of Vodafone/Idea or Lava A1 mobile, and you wish to avail the offer, you would have to recharge on your new Vodafone/Idea number with Rs 351 to get the same benefits that we mentioned earlier.

But do remember that the two primary requirements are Lava A1 feature phone and a SIM card from Vodafone or Idea.

To recall the specifications of the device, Lava A1 feature phone is a 2G handset that comes with physical keypad buttons. The feature phone sports a 1.7-inch TFT display and comes with an instant torch and contact icons. The company promises a 3-day battery life if the Super Battery mode is enabled on the device. The handset has support for 22 Indian regional languages and comes with big boom speakers which, according to the company, enhance the audio experience of the device.

Interested buyers can visit Amazon India’s website where Lava A1 feature phone is available for Rs 759. Lava is also offering a one-year replacement guarantee to customers of its feature phone.