With a Throw your TV away exchange offer, users can get a free Lava Z62 for their old TV sets. 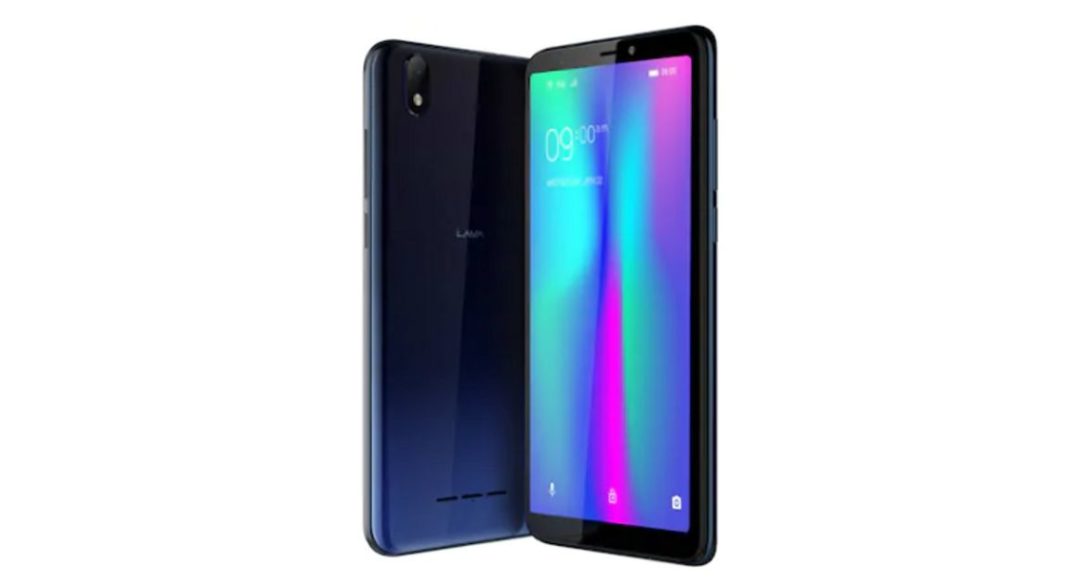 Indian electronic maker Lava is known for offering feature rich smartphones at affordable prices. After being a little inactive for some time, the company has launched a new handset in India named Lava Z62. Some of the highlights of the newly-launched device include a 6-inch screen, Google Assistant support, 8MP rear camera and a battery capacity of 3,380mAh.

The new Lava Z62 is the successor of the Lava Z61 that was launched back in July 2018. With the launch of the new smartphone, Lava International is also offering a ‘Throw your TV away offer’ for its customers who can win a free Lava Z62 smartphone free of cost. But to enter the offer, the users would have to exchange their old TV for the handset. Here’s a look at the price details and specifications of the device:

Lava Z62 holds a price tag of Rs 6,060 for the lone 2GB RAM/ 16GB storage variant and it will be available in India in the coming days.

As we mentioned earlier, a Throw your TV away offer is available with the smartphone. With this, users can get a free Lava Z62 in exchange for their old TV. To get this offer, the customers/ users would have to make registrations for the smartphone, which will start form June 18, 10 am. But it should be noted that this offer is valid on a first come, first serve basis and it will only work till the stocks of the Lava Z62 lasts.

Lava Z62 sports a 6-inch Full View display and it supports dual-SIM (Nano) cards. The newly launched smartphone is powered by the quad-core MediaTek Helio A22 SoC paired with 2GB of RAM. It comes with 16GB of internal storage and can support a microSD card of up to 256GB.

Lava Z62 runs Android 9 Pie and it packs a 3,380mAh battery with no fast charging support. Although there is no fingerprint scanner on the handset, it comes with face unlock feature which can be used to unlock the device.

Aman Singhhttps://www.gadgetbridge.com/
Aman Kumar Singh has a Masters in Journalism and Mass Communication. He is a journalist, a photographer, a writer, a gamer, a movie addict and has a love for reading (everything). It’s his love of reading that has brought him knowledge in various fields including technology and gadgets. Talking about which, he loves to tweak and play with gadgets, new and old. And when he finds time, if he finds time, he can be seen playing video games or taking a new gadget for a test run.
Facebook
Twitter
WhatsApp
Linkedin
ReddIt
Email
Previous article
Samsung Galaxy Fold launch still delayed, company confirms
Next article
Now, turn your air conditioner into an air purifier with Nanoclean AC filters