HomeMobilesLenovo A2010 4G LTE Dual-SIM smartphone gets launched at Rs 4,990 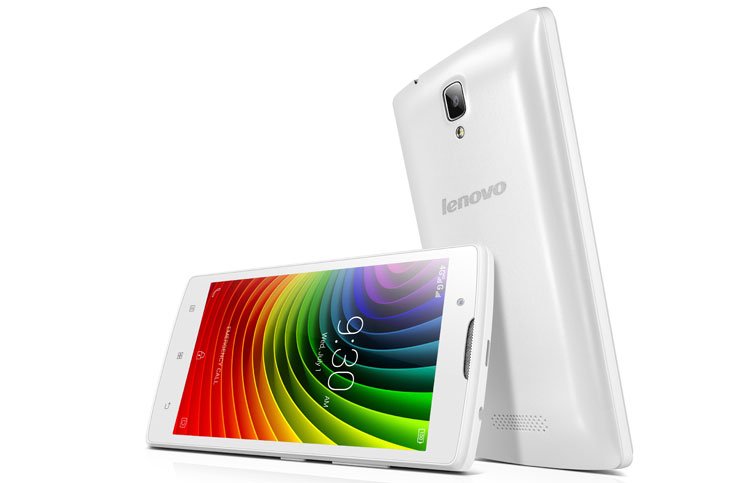 The Chinese smartphone maker, Lenovo has just launched its latest smartphone called the A2010. This smartphone is from their very successful ‘A’ series in India. Lenovo A2010 will be available in black and white colour variants.

Mr. Sudhin Mathur, Director- Smartphones, Lenovo India said, “An Indian consumer is evolved and willing to move with the world. We at Lenovo are looking to bridge the gap between the latest technology and an Indian consumer by offering innovative and future-proof devices easily available to the masses at an affordable price. Lenovo A2010 is a step in this direction.”

The on-board storage of the Lenovo A2010 accounts to 8GB that can be expanded further via microSD card up to 32GB. The device features a 5-megapixel rear camera with advanced LED flash and a 2-megapixel front-facing camera. The Lenovo A2010 features 4G LTE, 3G, Wi-Fi, Bluetooth, GPS and USB as connectivity options. The device houses a 2,000 mAh battery to keep it alive.

The company has priced the Lenovo K3 Note at Rs 4,990 and it will be available exclusively on Flipkart, as far as online sales are concerned. The registrations for the sale have already begun on Flipkart. The Lenovo A2010 (black version) will go on sale on 3 September, 2015 at 3pm.

Techs Specs of Lenovo A2010

Sahiba Sethhttp://www.gadgetbridge.com
Sahiba Seth is a student, pursuing English (Hon) from Delhi University. She has been a trainer of HYTSE (Helping Youngsters To Speak English) in her school. She loves to interact with people and she is crazy about gadgets like mobiles and cameras. She likes to read and search about gadgets, and their features. She loves to stay in tune with the happenings of Hollywood and Bollywood. Also, she is passionate about reading novels and creative arts.
Facebook
Twitter
WhatsApp
Linkedin
ReddIt
Email
Previous articleMoto G3 review: Staggering battery performance at an affordable price blew us away, did we mention its waterproof too
Next articleDelhi Police launches SMS alerts service to avoid traffic jams and accidents in the city