All the phones will be available for purchase via Flipkart 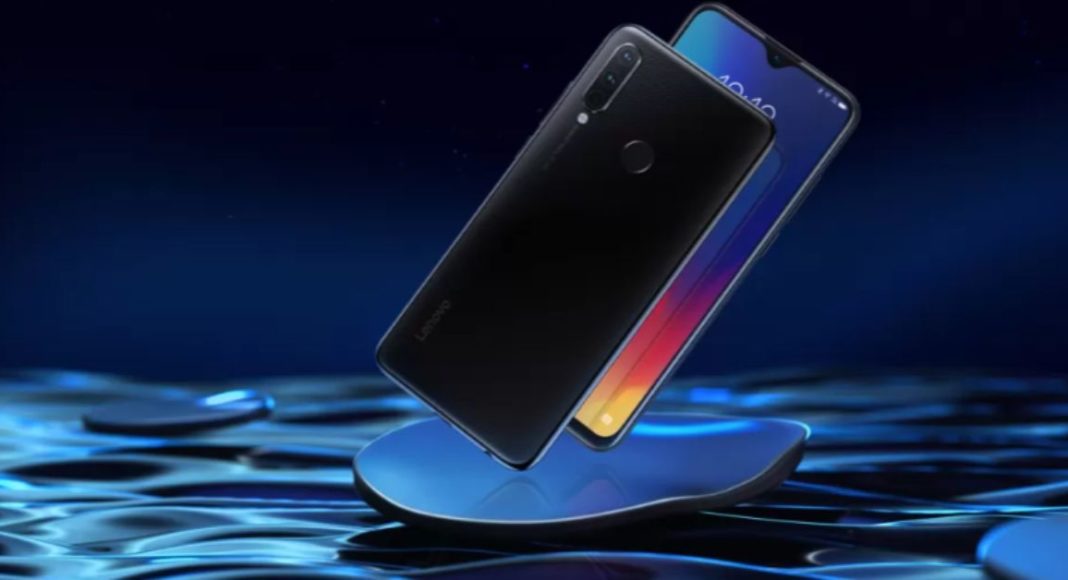 Lenovo is all set to make a comeback by launching three devices in India. Today the company will unveil Lenovo K10 Note, Lenovo A6 Note and Lenovo Z6 Pro. The Chinese brand will launch the new smartphones at an event in New Delhi. The event will start at 11.30 AM today. The company will be launching the brand new phones Lenovo K10 Note and Lenovo A6 Note for the first time globally in the country. While the Z6 Pro will make its way to the Indian market after being launched in China earlier this year.

Ahead of the launch, the Lenovo K10 Note was listed on Flipkart That revealed the key details of the upcoming smartphone in the country. According to the Flipkart’s product page, K10 Note will be featuring a 6.3-inch dewdrop notch display with 90 per cent screen-to-body ratio along with 19.5:9 aspect ratio. The latest phone will be powered by Qualcomm Snapdragon 710 processor. Whereas, the device will come loaded with a massive 4050mAh battery with support for 18W fast charging.

In terms of cameras, Lenovo K10 Note will come with the triple rear camera setup. The camera set up will include a 16-megapixel primary sensor, an 8-megapixel secondary sensor and a third 5-megapixel camera sensor as well. The K10 Note’s cameras will support 2x optical zoom. On the front, it will be featuring a 6-megapixel selfie camera for selfies and video calling.

Besides this, the handset will come with a rear fingerprint sensor, Dolby Audio, and a USB Type-C port. As per the listing, the Chinese company will be offering the phone in two colour options Knight Black and Stardust Blue colours. 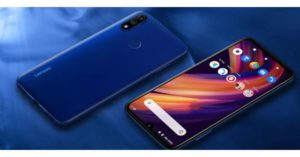 The Flipkart listing reveals that the Lenovo A6 Note will be featuring a 6.09-inch HD+ screen with 88 per cent screen-to-body ratio, 19.5:9 aspect ratio. The display will be sporting a waterdrop-style notch. The smartphone will be powered by MediaTek Helio P22 SoC and will come loaded with 4,000mAh battery with support for 10W fast charging.

Lenovo A6 Note will be housing a dual rear camera set up that consists of a 13-megapixel camera and a  2-megapixel  camera On the front it has a 5-megapixel selfie camera.

Apart from that the phone will come with security features like fingerprint sensor and Face Unlock support. The device will be available in two colour variants Black and Blue.

The Flipkart’s listing does not reveal the pricing and the exact availability of smartphones. But Lenovo K10 Note is expected to come with similar pricing as of the Xiaomi’s Redmi Note 7 Pro that comes under Rs 13,000.  Whereas, the Lenovo A6 Note is expected to fall between Rs 8,000 to Rs 10,000 range.

Komila Singhhttp://www.gadgetbridge.com
Komila is one of the most spirited tech writers at Gadget Bridge. Always up for a new challenge, she is an expert at dissecting technology and getting to its core. She loves to tinker with new mobile phones, tablets and headphones.
Facebook
Twitter
WhatsApp
Linkedin
ReddIt
Email
Previous articlePUBG Mobile Lite 14.0 update brings WinnerPass Season Upgrade card
Next articleLenovo launched Z6 Pro, K10 Note, A6 Note in India