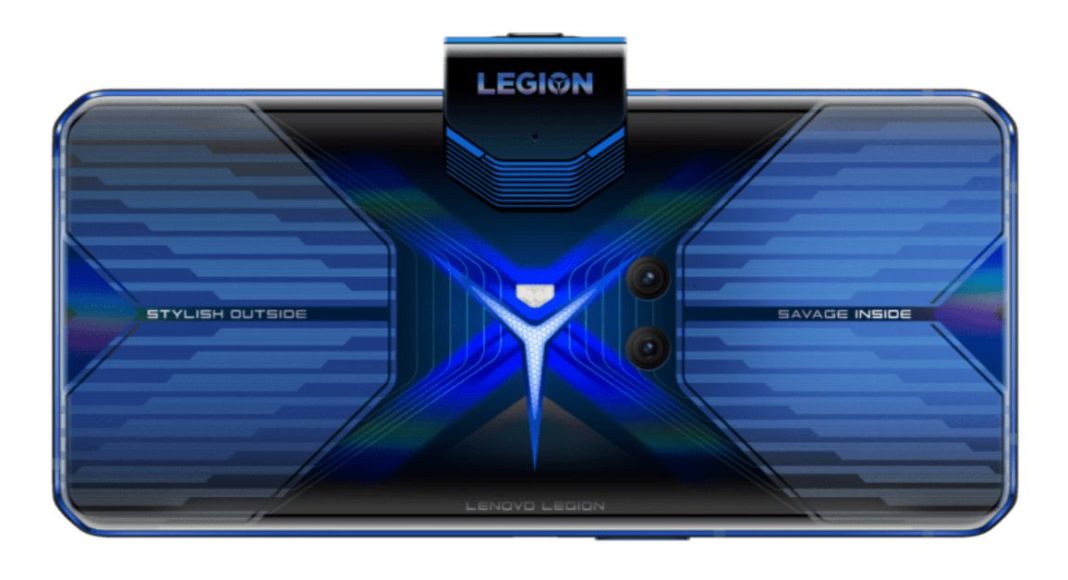 Ahead of the official launch of the much-awaited smartphone Lenovo Legion Phone Duel, Lenovo has finally started to tease on its Indian website suggesting a launch soon.  The Chinese electronics giant Lenovo will soon unveil its much-anticipated gaming smartphone in the Indian market. The device was launched exactly the same time when Asus ROG Phone 3 made its debut in India. But Legion made its arrival in China and now will make its way to the Indian market. The key features of the gaming smartphone include a 144Hz display and a 90W fast charging tech that is touted to charge a 5,000mAh battery in just 30 minutes. Moreover, it is powered by Qualcomm Snapdragon 865+ processor.

To recall Lenovo Legion Phone Duel in July but the company stated that the gaming phone would specifically launch in Select markets Asia Pacific, Europe, Middle East, and Africa, and Latin America. But there was no mention of the Indian availability during the launch. In an interview with Gadgets 380 Shailendra Katyal, Executive Director, Consumer PCs and Smart Devices, Lenovo stated that the mobile phone was supposed to launch alongside Lenovo’s new gaming laptops in August, but it got delayed because of its high price point. He further added that “Legion phones will instead come to India when the price point becomes more acceptable, and the retail network is better equipped.”

Under the hood, there is, Qualcomm Snapdragon 865+ processor coupled with up to 16GB of LPDDR5 RAM and 512GB of UFS 3.1 storage. It equips dual x-axis linear motors and 3D motion sensors for improved and responsive haptic feedback during gameplay. Also, a dual front-facing stereo speaker with four noise-cancellation microphones provides an enhanced audio experience. Additionally, Lenovo Legion Phone Duel has dual liquid-cooling along with copper tubes.

In terms of imaging, the mobile phone offers a dual rear camera setup that includes a 64-megapixel primary sensor with an f/1.89 aperture and a 16-megapixel ultra-wide-angle lens offering 120-degrees of field of view. For selfies you get the side pop-up selfie camera having 20-megapixel resolution with f/2.2 aperture.

In terms of connectivity, there is 5G, 4G LTE, Wi-Fi 6, Bluetooth v5.0, GPS/ A-GPS, NFC, and two USB Type-C ports. While the sensors on the phone include an accelerometer, ambient light, gyroscope, magnetometer, proximity sensor, an ultrasonic sensor and an in-display fingerprint sensor as well. The device packs two 2,500mAh batteries that equally offer a capacity of 5,000mAh battery that is touted to charge a 5,000mAh battery in just 30 minutes.

Komila Singhhttp://www.gadgetbridge.com
Komila is one of the most spirited tech writers at Gadget Bridge. Always up for a new challenge, she is an expert at dissecting technology and getting to its core. She loves to tinker with new mobile phones, tablets and headphones.
Facebook
Twitter
WhatsApp
Linkedin
ReddIt
Email
Previous articleNovember 9 Amazon Quiz: Participate to win Rs 10,000 Amazon Pay Balance
Next articleMoto G 5G and Moto G9 Power soon to make its ways to the Indian market gets BIS certification