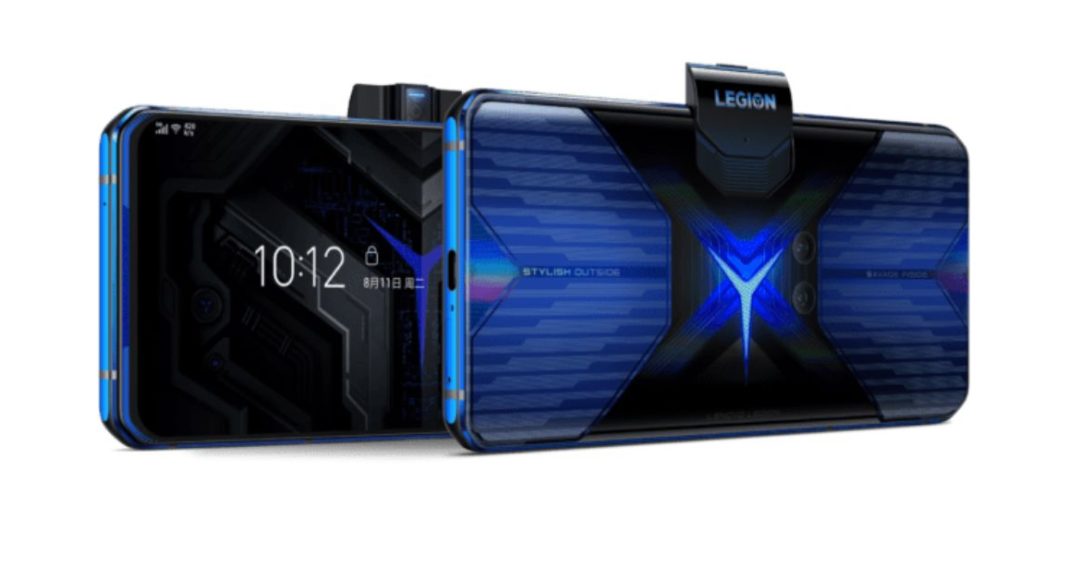 Lenovo Legion Phone Duel has now been officially launched in the market. After so many speculations the much-awaited gaming phone has been unwrapped for the market. However, the device is set to debut in China Lenovo Legion Phone Pro but will be available as Legion Phone Duel otherwise in the other markets. The key highlights of the gaming smartphone include the latest and the powerful Qualcomm Snapdragon 865+ processor which also packs a 144Hz display and a 90W fast charging tech to offer high-end gaming experience.  With these specs, the handset is going to compete with Asus ROG Phone 3 that arrives just after the launch of the Lenovo mobile phone.

At the moment the company Latin America, Europe, and Africa are confirmed to receive the smartphone. However, the availability details for India have not been revealed also the pricing is yet to be announced. 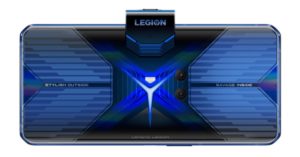 Lenovo Legion Phone Duel features a 6.65-inch full-HD+ AMOLED display having 2,340×1,080 pixels of resolution along with a 144Hz refresh rate with 240Hz touch sampling rate and 19.5:9 aspect ratio. The device runs on ZUI 12 (Legion OS) based on the top of Android 10. As this is the company’s first smartphone being offered from its popular Legion series of laptops, the customised skin brings new software customization for better gameplay with a horizontal UI option allowing the players to interact in a landscape mode. This also includes six new layout themes with distinct colours, icons and elements. One can also cast content or play games on a connected monitor or on a TV with the click of a home button. For virtual gamepad controls, Lenovo Legion Phone Duel also has a virtual joystick functionality.

Moving ahead Lenovo Legion is powered by a Qualcomm Snapdragon 865+ processor paired with up to 16GB of LPDDR5 RAM and 512GB of UFS 3.1 storage. The device comes with dual x-axis linear motors and 3D motion sensors for improved and responsive haptic feedback during gameplay. There are dual front-facing stereo speakers also along with four noise-cancellation microphones to provide an enhanced audio experience. In addition to this to keep the phone cool, the Lenovo Legion Phone Duel has dual liquid-cooling along with copper tubes.

In terms of optics, there is a dual rear camera setup that includes a 64-megapixel primary sensor with an f/1.89 aperture and a 16-megapixel ultra-wide-angle lens offering 120-degrees of field of view. For selfies you get the side pop-up selfie camera having 20-megapixel resolution with f/2.2 aperture.

The connectivity options on the phone include 5G, 4G LTE, Wi-Fi 6, Bluetooth v5.0, GPS/ A-GPS, NFC, and two USB Type-C ports. While the sensors on the phone include an accelerometer, ambient light, gyroscope, magnetometer, proximity sensor, an ultrasonic sensor and an in-display fingerprint sensor as well. The device packs two 2,500mAh batteries that equally offer a capacity of 5,000mAh battery.

Komila Singhhttp://www.gadgetbridge.com
Komila is one of the most spirited tech writers at Gadget Bridge. Always up for a new challenge, she is an expert at dissecting technology and getting to its core. She loves to tinker with new mobile phones, tablets and headphones.
Facebook
Twitter
WhatsApp
Linkedin
ReddIt
Email
Previous article
Dell launches the 2020 PC gaming portfolio in India
Next article
MediaTek unveils Dimensity 720 SoC for premium 5G experiences on mid-tier smartphones