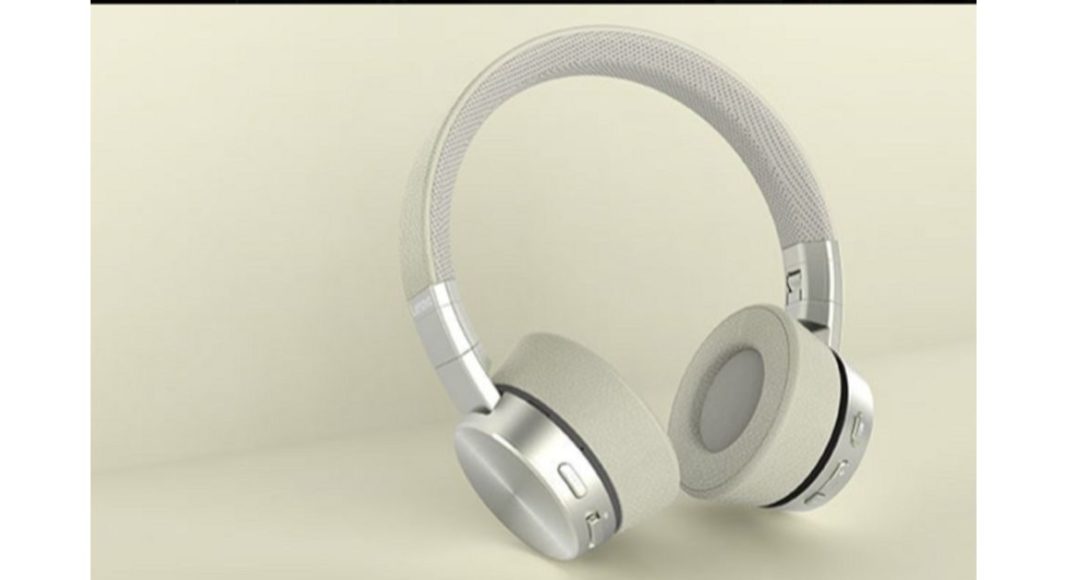 After the launch of a new series of IdeaPad and ThinkPad laptops, Lenovo has unveiled two new headphones for the ThinkPad and Yoga series. Although the new headphones – Lenovo ThinkPad X1 ANC and Yoga ANC – have similar features, they are designed differently. The company also launched a portable USB Type-C monitor for laptops/desktop. Here’s a look at the price and specifications of the newly launched headphones and portable monitor:

Both the pairs of headphones come with active noise-cancellation but, as we mentioned earlier, they have different design and style. As they are released in the ThinkPad and Yoga lineup of products so they will follow the design and style of their respective product series.

The ThinkPad X1 ANC comes in dark grey colour. To give a better sound output and make a six-mic array without a protruding arm the company has partnered with Dolby and Synaptics, both of which are known companies in their respective fields. The headphones use a combination of active noise cancelation (ANC) and electronic noise cancelation (ENC) to give a clear audio quality. The users can also interact with the voice assistants on their phones using these devices.

On the other hand, the Lenovo Yoga ANC headphone comes in a white finish. However, you will be able to sport some design elements from the ThinkPad headset, like the aluminum caps on the earpieces. Like the other released headset, the Yoga ANC also comes with ANC and ENC to give a better sound output and a better audio quality to the user.

Both the headsets from Lenovo comes with Bluetooth 5 and USB Type-C cable for charging and can also be used in USB Type-C devices. They have a collapsible body so they can be stored and carried from one place to the other easily. Other details and the specifications of these headsets are not known yet as the company hasn’t announced them. So, what will be their audio output and how long will they last is not known.

The third product of the lot, the ThinkVision M14 portable monitor is meant to give the user more screen space to work so that their productivity can be increased. The device can be connected with any laptop or PC using a USB Type-C cable. It does not require an additional power source and it doesn’t come with its own, instead it just takes its juice from the device it is connected with. Lenovo ThinkVision M14’s display is a 14-inch Full HD resolution and it comes with a height adjustable chin which helps to raise the screen to the level of the laptop/desktop. Its brightness maxes out at 300nits. Since the monitor weighs 595gms and is 4.6mm thick, it can easily be carried with laptop in a laptop bag.

Aman Singhhttps://www.gadgetbridge.com/
Aman Kumar Singh has a Masters in Journalism and Mass Communication. He is a journalist, a photographer, a writer, a gamer, a movie addict and has a love for reading (everything). It’s his love of reading that has brought him knowledge in various fields including technology and gadgets. Talking about which, he loves to tweak and play with gadgets, new and old. And when he finds time, if he finds time, he can be seen playing video games or taking a new gadget for a test run.
Facebook
Twitter
WhatsApp
Linkedin
ReddIt
Email
Previous article
Oppo 5G smartphone with Snapdragon 855 processor announced at MWC 2019
Next article
ZTE Axon 10 Pro 5G with Snapdragon 855 SoC launched at MWC 2019, Blade V10 also unveiled