Bose is getting noise-cancellation to cars 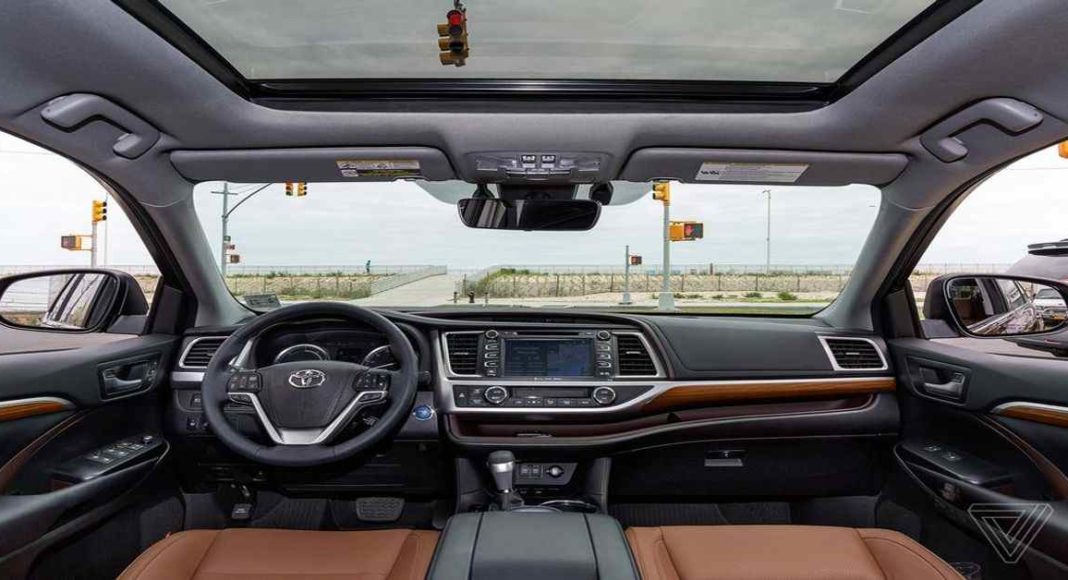 The QuietComfort is different than other noise cancelling technologies where there is thick insulation or specialised tires to reduce noise. It is worth noticing that such methods decrease fuel efficiency. The technology being unveiled by Bose includes accelerometers, proprietary signal-processing software, microphones to minimize control of unwanted noise.

The company commented on the mechanism of QuietComfort saying, “Accelerometers mounted on the vehicle body enable a Bose algorithm to continuously measure vibrations that create noise. This information is then used to calculate an acoustic cancellation signal, which is delivered through the vehicle’s speakers to reduce the targeted noise. Microphones placed inside the cabin monitor residual noise levels, allowing the system to adapt the control signal for optimized performance over different road surfaces, while automatically adjusting over time as the vehicle ages.”

This technology was earlier available for headphones but now Bose has decided to incorporate QuietComfort in vehicles as well. The company recalls that since 2010, it has helped car makers to make such advanced vehicles by providing them EHCs. This is a high targeted technology meant to reduce undesirable noise in engines. However, this is the first time the Framingham, Massachusetts- based company has come up with a technology to reduce in-car noise.

The technology is nothing new considering that Bose has developed noise-control technology for headphones as well. However, doing the same thing for cars is very unusual and is worth our attention to see how it works. In future, Bose is reportedly planning to collaborate with automakers during vehicle development process to incorporate its technology during production. According to the same reports, the QuietComfort cars are supposed to be invented at the end of 2021.