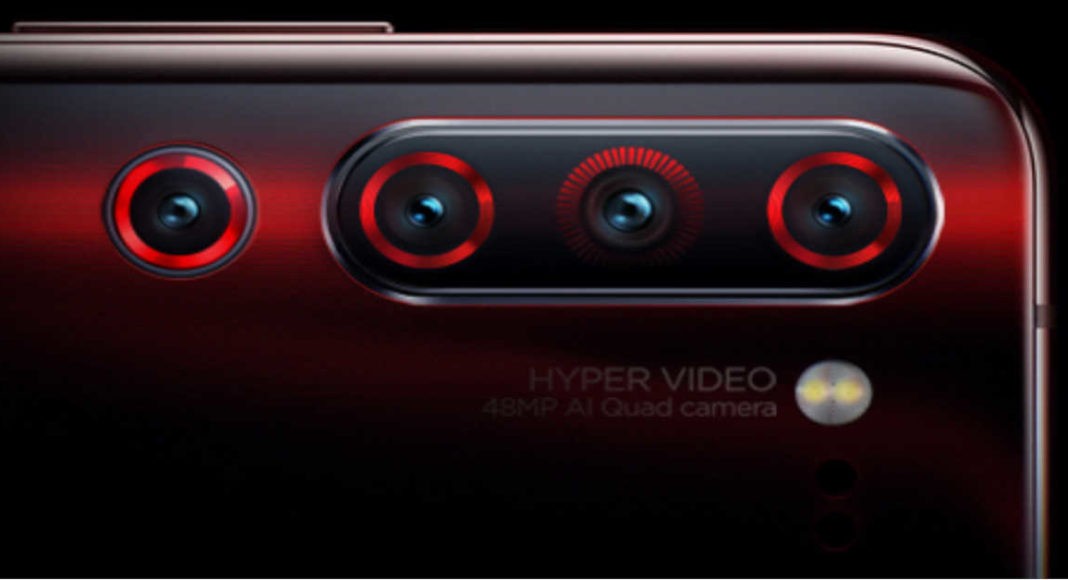 The Lenovo Z6 Pro smartphone will come with a quad camera setup on its back panel and among the four sensors, one will have a 48MP lens with AI enhancements. Other than this, the upcoming handset will sport a gradient back panel.

We also know about some other specifications of the Lenovo Z6 Pro thanks to the promotional posters and video that was shared by the VP Chang Cheng ahead of the launch of the device. The company has already confirmed that Lenovo Z6 Pro will be powered by Qualcomm’s Snapdragon 855 processor and house a 4,000mAh battery.

Coming back to the pre-orders of the handset, interested customers can log on to Lenovo’s official China website and JD.com to book the upcoming Z6 Pro.  The reservation pages have revealed specifications like 4,000mAh gaming-grade battery, 2.9-micron pixel size, a 125-degree wide-angle lens, six-axis OIS, and 2.39cm Super Macro mode. Other details that are listed include a 6.39-inch display, Snapdragon 855 SoC and 6GB/8GB/12GB RAM models.

It has also been confirmed on the reservation pages that the upcoming Lenovo Z6 Pro smartphone will come with a Red and Black glossy gradient back panel and it features a quad camera setup. All the four cameras of the device are stacked vertically. However, one lens is placed separately from the other three lenses and it is being speculated that this is the auxiliary one.

While it is a good surprise to see that Lenovo Z6 Pro smartphone has so many lenses, it also confirms that all the previous teasers which showed the device with one lens were misleading.

In addition to this, Cheng has shared a number of promotional posters of the smartphone on Chinese social networking website Weibo which confirm that the handset will come with a Snapdragon 855 processor, a 4,000mAh battery, a 2.9-micron pixel size, an on-screen fingerprint sensor and PC level liquid cooling system. He has also shared a video that shows a quad-rear camera setup on the smartphone along with a 48MP sensor.

Besides this, a screenshot from AnTuTu of a model number L78051 has also been posted by Chen on Weibo. The screenshot shows a score of 4,03,077.

Avani Baggahttp://www.gadgetbridge.com
Avani has an immense love for reading, travelling and food, but not necessarily in the same order. Avani almost started pursuing law, but life had other (better) plans for her and she chose to be a writer instead (luckily!) She previously covered technology at Times Internet and wrote about smartphones, mobile apps and tech startups. When she’s not writing, you’ll be able to find her in book stores or catching up on her social life.
Facebook
Twitter
WhatsApp
Linkedin
ReddIt
Email
Previous articleInternational Edition of Cricket 2019 for PS4, Xbox One and Nintendo Switch announced by Big Ant Studios, e-xpress Interactive
Next article[Video] Fitbit Inspire HR smart activity tracker unboxing and first impressions