Lenovo Z6 Pro will officially be announced on March 27 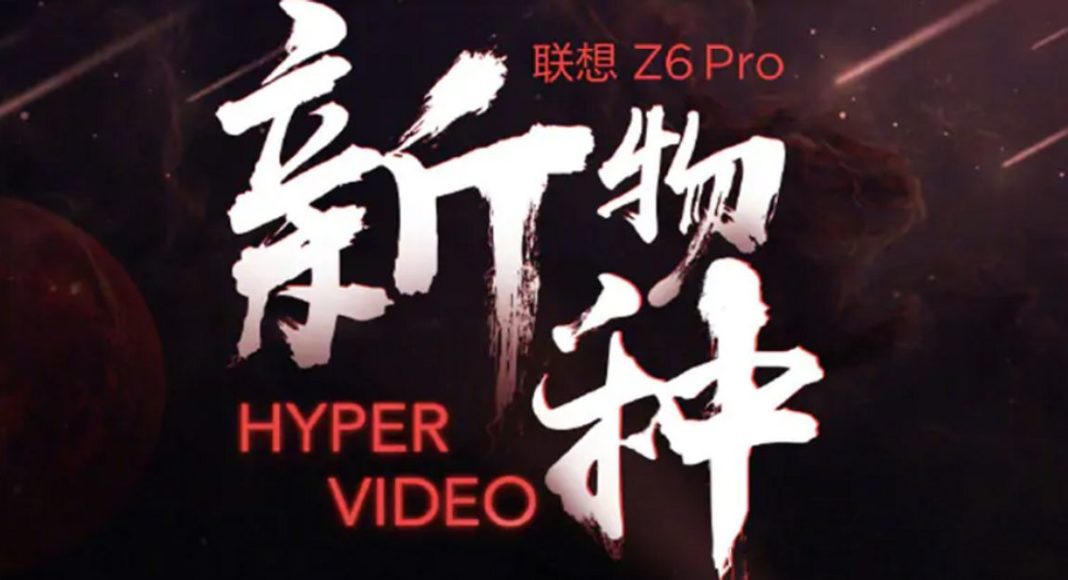 Lenovo has been teasing its next flagship smartphone – Z6 Pro – for quite some time now. And now, the Chinese smartphone maker is stepping back in the smartphone market with its upcoming Lenovo Z6 Pro handset.

The Chinese smartphone manufacturer was expected to launch the device at the MWC 2019 but it just teased the device at the event without showing the specifications or the handset itself. At the MWC 2019, Lenovo Phone’s Vice-President Chang Cheng confirmed that the Lenovo Z6 Pro will be launched in June 2019. He also added that the smartphone will come with 5G support and HyperVision Camera. But now, it is confirmed that Lenovo will be announcing its Z6 Pro smartphone at the end of this month itself and along with this, some details about the much-awaited device have also been revealed.

Although the Lenovo Z6 Pro will officially be launched in June 2019 but the announcement of the device few months before its official launch should tell us what the Lenovo’s upcoming flagship device will have. It will also give us and Lenovo’s competitor an idea what they are up against so that the next batch of smartphones will pack similar or better specifications than the Lenovo’s Z6 Pro.

Aman Singhhttps://www.gadgetbridge.com/
Aman Kumar Singh has a Masters in Journalism and Mass Communication. He is a journalist, a photographer, a writer, a gamer, a movie addict and has a love for reading (everything). It’s his love of reading that has brought him knowledge in various fields including technology and gadgets. Talking about which, he loves to tweak and play with gadgets, new and old. And when he finds time, if he finds time, he can be seen playing video games or taking a new gadget for a test run.
Facebook
Twitter
WhatsApp
Linkedin
ReddIt
Email
Previous articlePre-installed Android apps can potentially violate user’s data and privacy: Report
Next articleHuawei P30 Pro, P30 with 40MP primary camera, optical and hybrid zoom launched: Price and specifications

The e-commerce website Amazon continues to keep its customers entertained and in high spirits through their daily quizzes. March 6 Amazon Quiz has gone...
Read more
Mobiles

How to change default location of files you download from Chrome browser?

How does Wi-Fi work in airplanes?

Anurag Sharma - Mar 5, 2021 0
Have you ever wondered how an airplane flying high up in the troposphere provides high-speed Wi-Fi services to its passengers? Contrary to the Wi-Fi...