The launch date of the device is currently not specified. 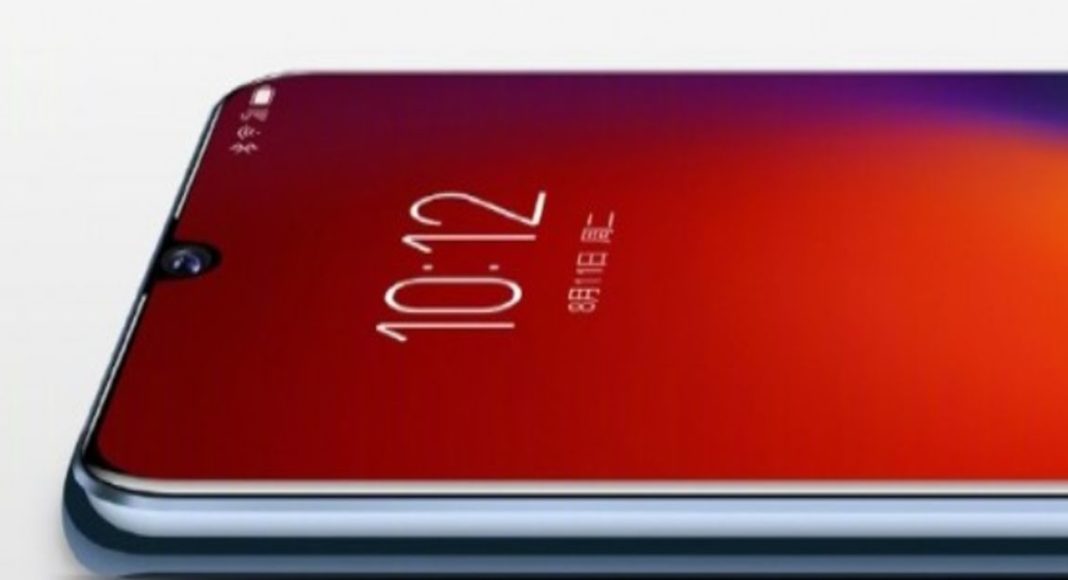 Lenovo has not been quite active in the smartphone industry as it once was. The last handset that the company launched was the Lenovo Z6 Youth Edition and that was a watered-down version of the firm’s flagship device Z6 Pro. Now, the company is planning to launch another smartphone in the Z6-series named the Lenovo Z6. Although Lenovo hasn’t announced the exact launch date of the upcoming smartphone, it has confirmed some of the features that the device will get.

According to the handset maker, the Lenovo Z6 will be powered by the Snapdragon 730 SoC and it will house a 4,000mAh battery. The upcoming device will hold a 6.39-inch AMOLED display that will come with a notch on its top and have a screen-to-body ratio of 93.1%. Other than that, the display of Lenovo Z6 will support HDR10 and DCI-P3 wide colour gamut, and it come with a peak brightness of 600 nits. The company further mentioned that the Lenovo Z6’s display will have a sampling rate of 120Hz and will feature De-Mura screen colouring technology. In other words, the display of the Lenovo Z6 will be one of the major attractions and selling points of the upcoming smartphone.

The company also said that the Lenovo Z6 will feature a triple-rear camera setup, however, it did not specify the exact camera details. Lastly, the upcoming handset will have an in-display fingerprint scanner and it will be protected with Corning Gorilla Glass. However, it has not been revealed which version of Gorilla Glass will it use.

Looking at the specifications of the Lenovo Z6, it seems to fall in between the Lenovo Z6 Youth Edition and the flagship Z6 Pro. But the upcoming Lenovo Z6 is still a watered-down version of its Pro variant.

Lenovo Z6 Pro also sports a 6.39-inch AMOLED display with HDR10 support. It runs Android 9 Pie skinned with ZUI 11 and it packs a 4,000mAh battery. The device is powered by Qualcomm’s Snapdragon 855 SoC paired with up to 12GB of RAM and up to 512GB of internal storage. On the camera department, the Lenovo Z6 Pro sports an AI-powered quad-camera setup that comprises of a 48MP main camera, a 16MP sensor, an 8MP sensor and a TOF+PDAF sensor as well. On the front, there is a 32MP selfie camera.

Lenovo Z6 Pro was launched after months of teasers circulating online. The handset was the successor to the Lenovo Z5 Pro that was launched last year in December 2018.

Aman Singhhttps://www.gadgetbridge.com/
Aman Kumar Singh has a Masters in Journalism and Mass Communication. He is a journalist, a photographer, a writer, a gamer, a movie addict and has a love for reading (everything). It’s his love of reading that has brought him knowledge in various fields including technology and gadgets. Talking about which, he loves to tweak and play with gadgets, new and old. And when he finds time, if he finds time, he can be seen playing video games or taking a new gadget for a test run.
Facebook
Twitter
WhatsApp
Linkedin
ReddIt
Email
Previous articleNine ways in which you should never clean your smartphone
Next articleThis is what Samsung Galaxy Note 10 Pro variant is expected to be named