LG and Sony see a fall in smartphone sales

Both companies have seen a significant decline. 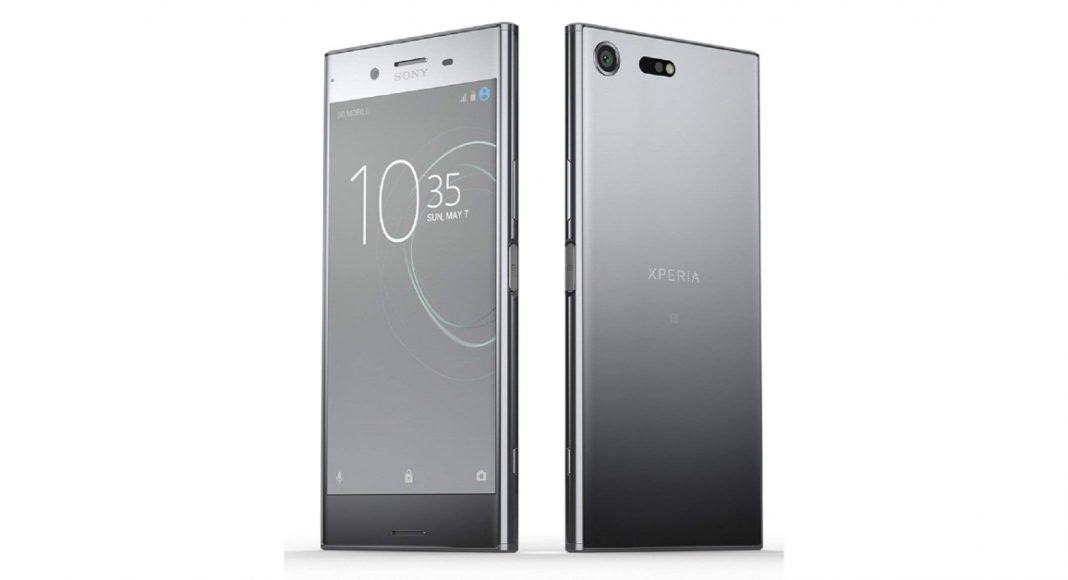 These are both significant drops in smartphone sales. LG has said that “slow sales of 4G premium models and intense market competition in mass-tier products” for the drop in its results. Even the launch of its first 5G smartphone – LG V50 – could not save the results of the company. Speaking of Sony, a report in Bloomberg says that the company had reduced the annual forecast for smartphone sales from 5 million to 4 million units for 2019.

The reason why this decline in smartphone sales is concerning is because of the high-end devices that both the companies have launched during the reporting period. While Sony launched its Xperia 1 smartphone that comes with an aspect ratio of 21:9 and has a tall display, LG unveiled its G8 and its first 5G device. However, these handsets struggled to impress the target audience of the companies, and hence, could not contribute much towards the sales of LG and Sony.

Sony Xperia 1 sports a 6.5-inch ‘CinemaWide’ OLED 4K screen that comes with an X1-style image processing, and has a screen resolution of 3,840 x 1,644 pixels, HDR support and an aspect ratio of 21:9. Powered by Qualcomm’s Snapdragon 855 processor clubbed with 6GB of RAM, the handset comes with up to 128GB storage. The smartphone can hold a microSD card of up to 512GB. Sony Xperia 1 runs Android 9.0 Pie and it houses a 3,300mAh battery. The handset comes with IP68 certification, that makes it water and dust resistant. 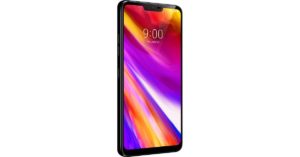 On the front, there is an 8MP autofocus camera with f/1.7 aperture for selfies and video calls. LG G8 houses a 3,500mAh battery with Quick Charge 3.0 technology support.