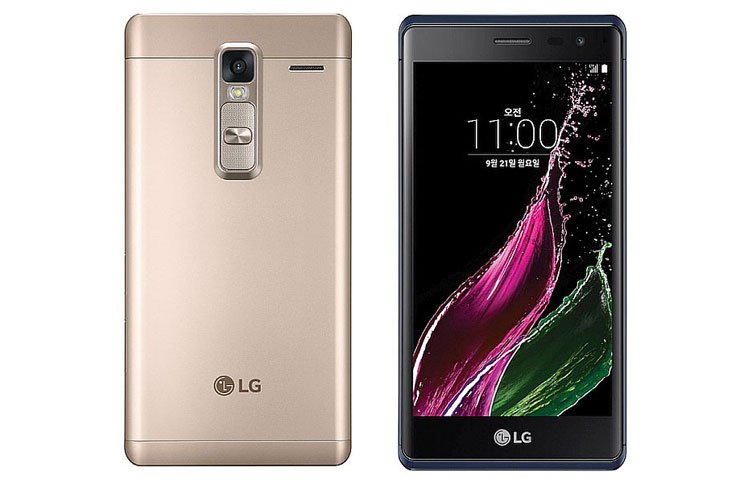 LG has officially announced its new smartphone Class with the metal body design. The images of the device surfaced online last week and it has the trademark design of LG with power button and volume rockers placed on the rear panel of the device. The company has priced the mobile phone for $340 (Approx. Rs 22.475) and it will be presently available in the Korean market in Gold, Silver, Blue and Black colour options.

On the specification front, the LG Class features a 5-inch HD display with 1280×720 pixels resolution. The device runs on Android 5.0 Lollipop operating system and is powered by a 1.2GHz Qualcomm Snapdragon 410 procesor. The dual SIM device comes with 1GB of RAM and 16GB of internal storage which can be expanded further up to 2TB via microSD card.

The smartphone comes equipped with a 13.0-megapixel rear camera with LED flash and an 8.0-megapixel front facing camera for video calling and clicking selfies. The connectivity attributes of the device include 4G, LTE, 3G, WiFi, Bluetooth, GPS, NFC and it houses a 2,050 mAh battery.