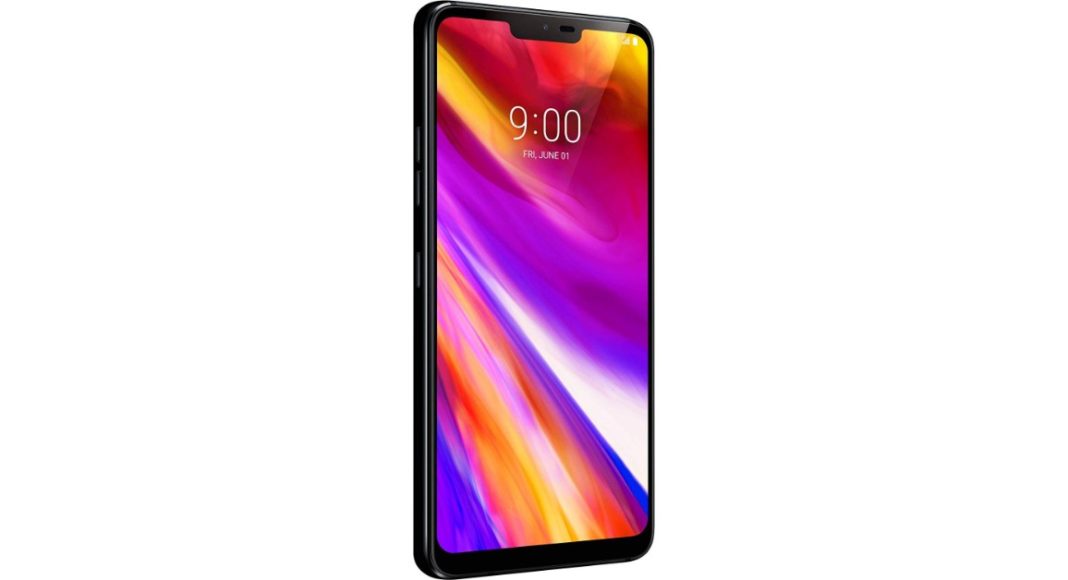 Yesterday, LG launched the G8 ThinQ and the G8s ThinQ smartphones at the Mobile World Congress 2019. One striking similarity between the two smartphones is that the LG G8 ThinQ and the G8s ThinQ include Hand ID that scans your palms in order to unlock the phone. This happens with the help of ToF Z Camera and infrared sensors. The LG G8 ThinQ has a Crystal Sound OLED which, according to the company, makes the front speaker and earpiece useless. Also, The LG G8 ThinQ is IP68 dust and water resistant.

The ToF Z Camera leads to better Bokeh and Video Portrait mode. Over that, you can find a 3D-based face recognition on it. The best part about this is that the smartphone cannot be unlocked by someone else using your photographs. The pricing and availability of the LG G8 ThinQ and the LG G8s ThinQ have not yet been revealed. However, we can expect the company to soon come up with these details.

The smartphone sports a 6.1-inch QHD+ 1,440X3,120 display with an aspect ratio of 19.5:9. The LG ThinQ runs Android Pie out-of-the-box and has a pixel density of 564ppi. The smartphone is powered by Snapdragon 855 SoC, paired with 6GB RAM. As far as the internal storage is concerned this smartphone comes with 128GB. This with the help of a microSD card, can hold up to additional 2TB data. There is a triple rear camera setup on the LG G8 ThinQ that consists of two 12MP sensors and a single 16MP sensor. On the front, there is an 8MP autofocus camera for video chat and selfies.

The LG G8s ThinQ sports a 6.2-inch full HD+ display with a resolution of 1,080×2,248 and an aspect ratio of 18.7:9. The device is powered by Qualcomm Snapdragon 855 SoC coupled with 6GB RAM. The internal storage here is up to 64GB. Another 128GB of storage can be added to the phone if a microSD card is incorporated. In terms of camera, the LG G8s ThinQ also has a triple rear camera setup—two 12MP sensors and a single 13MP sensor. On the front there is an 8MP sensor camera meant for clicking selfies. To keep it alive it carries a 3,550mAh battery.

Gadget Bridge Bureauhttp://gadgetbridge.com
Facebook
Twitter
WhatsApp
Linkedin
ReddIt
Email
Previous article
Microsoft HoloLens 2 launched: Here is all you need to know
Next article
Sony Xperia 1 is the world’s first smartphone to come with an OLED 4K display: Here’s a look at the complete list of specifications