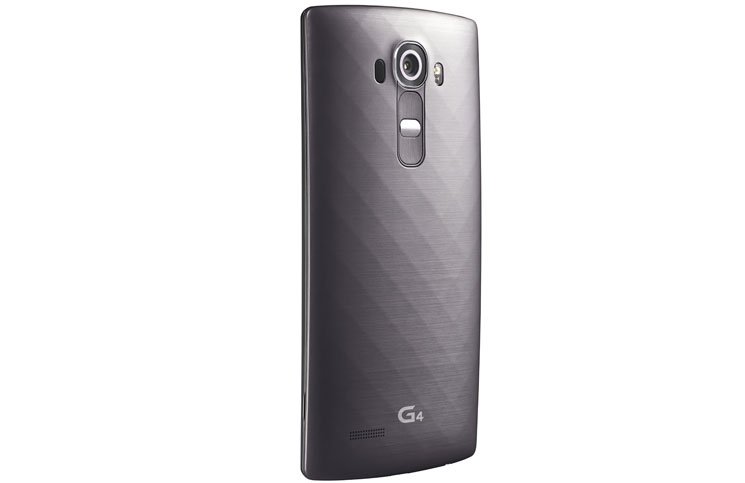 The South Korean manufacturers LG have introduced its latest LG G4 Mettallic smartphone in India. The smartphone is available in Titanium Black and Gold variants.

Deepak Jasrotia, Business Head, LG Mobiles India, said, “We have always believed in offering only those products to our consumers that complement their style in making a statement. The G4’s leather back was a step in that direction and we’ve taken it to the next step with this metallic variant of G4. The G4 is our most ambitious product of 2015 and we hope the consumers will continue to show their love for this smartphone, now in an all-new metallic avatar.”

On the specification front, the LG G4 Mettalic has a 5.5-inch display.  Powering the smartphone is a Quad-core 1.44 GHz Cortex-A53 and dual-core 1.82 GHz Cortex-A57. All this on Qualcomm Snapdragon 808 processor paired with 3GB of RAM. The onboard storage of the mobile phone accounts to 32GB, which can be expanded by up to 128GB using a microSD card. This smartphone runs on Android 5.1 Lollipop operating system.

The LG G4 will feature a 16-megapixel rear camera and an 8-megapixel front camera. This mobile phone would house a 3,000 mAh battery and will also offer 3G, Wi-Fi, Bluetooth and GPS as connectivity options.

The LG G4 Metallic will be available for purchase with an invite in India starting for Rs. 40,000/-.

Ajay Singhhttp://www.gadgetbridge.com
Ajay Singh might still be studying English (Hons) from DU, but his skills over the language are pretty much top notch. He wants to quickly learn the ropes of journalism. Tech and gadgets fascinate him. His passion for the same drives him to research about new things tech. He tries to stay on top of gadget news. If there is a new tech toy launched, we are most likely to go up to him for its news. He likes to read and is crazy about travelling. He is also a cricketing ace and cannot resist a good Dosa.
Facebook
Twitter
WhatsApp
Linkedin
ReddIt
Email
Previous article
Facebook hits new milestone with one billion users logged on to the site on a single day
Next article
Motorola will Give Shape to Lenovo Smartphones