This smartphone comprises of an Octa-Core MediaTek Helio P22 processor. 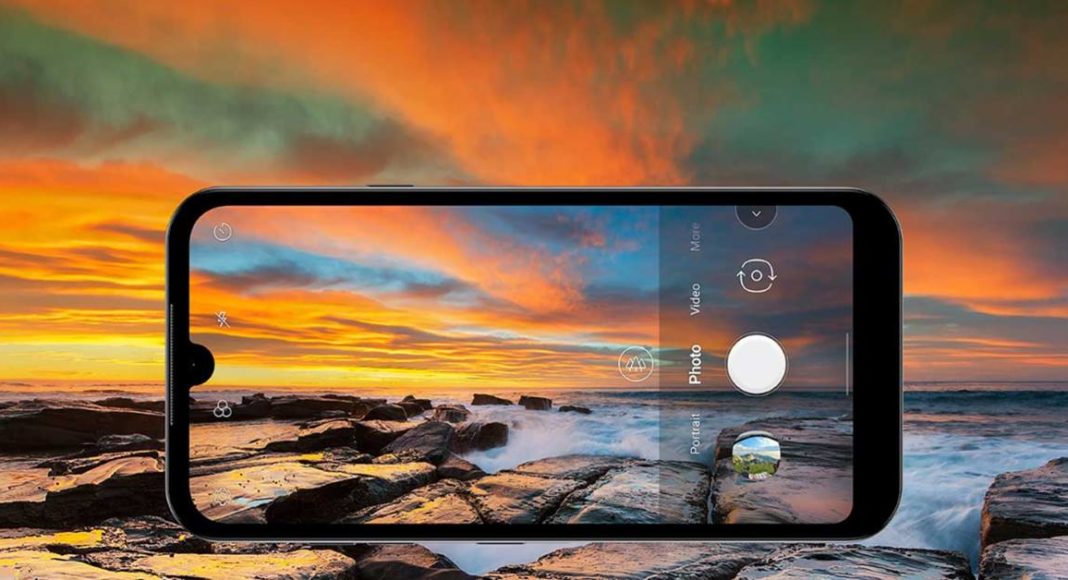 After LG VELVET 5G smartphone, the South Korean tech giant has launched a new budget device in the US market under its K-Series lineup named LG K31. This K31 smartphone, which comprises of a 5.7-inch HD FullVision LCD screen and Octa-Core MediaTek Helio P22 processor, carries a price tag of $ 149.99 (approx Rs 11,237.27). Mind you! This handset is available in Silver colour only.

Looking more closely at the specifications, LG revealed that the 5.7-inch HD+ FullVision display of the K31 smartphone has a resolution of (1520 x 720) pixels that values the users viewing space and enable them to immerse themselves in movies, games, and more on a device that’s nearly all screen.

Besides this, LG K31 smartphone runs on the Octa-Core MediaTek Helio P22 chipset along with 2GB RAM as well as an internal storage capacity of 32GB. This handset is powered by Android 10 out-of-the-box. Fitted with a rear-mounted fingerprint scanner, it seems that LG K31 is in the line with the already launched LG G5 handset. Moreover, this handset comes a Google Assistant button on the side panel and houses a 3,000mAh capacity battery with a MicroUSB charging port.

As far as the camera is concerned, LG K31 smartphone is equipped with dual rear cameras. One is a 13MP PDAF rear-facing camera that helps one get crisp action shots featuring Phase Detection Auto-Focus for extra-quick capture. The second is a 5MP wide-angle rear-facing camera that helps the users go wide to get the full picture with a 120-degree field of view for all-encompassing, breath-taking photos of landscapes and large groups. Besides this, there is a selfie snapper of 5MP with f/2. aperture.

Meanwhile, LG Electronics is gearing up to share its vision for the home of the future at IFA 2020 virtually. Under the banner Life’s Good from Home, LG’s online exhibition booth will allow visitors to explore the company’s latest innovations from the comfort of their homes and mobile devices. Mind you! LG’s IFA 2020 press conference, which will take place in Messe Berlin on September 3 at 11:00 CEST, will be live-streamed on the LG Global YouTube channel.

“Under the banner of Life’s Good from Home, IP Park, CTO of LG Electronics, will present the future vision for consumers to enjoy a safer and more convenient home living as people world over settle into new lifestyle habits. LG ThinQ Home Solution, making its world debut at IFA 2020, is the company’s innovative response to the new normal and exciting vision for how our life will look in the future,” revealed the company.