LG found a unique way of celebrating its 22 years in India. 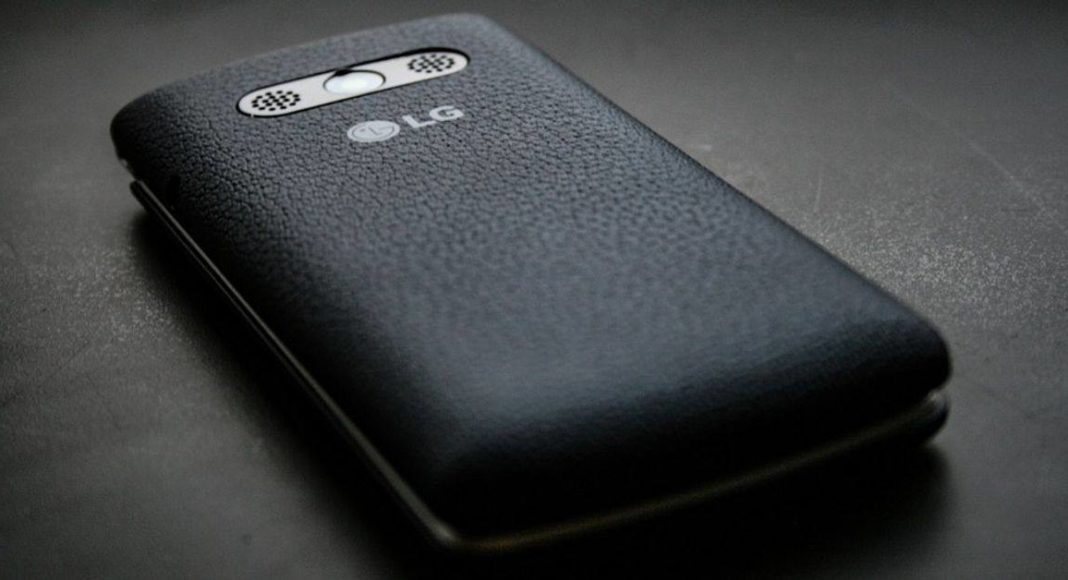 LG Electronics has completed 22 years in India. To celebrate the milestone, the company has rolled out two new activities as a part of its employee advocacy programme, ‘My LG’. According to the company, it was the first ever digital campaign of its kind. All LG employees from the top cadre up to the ground-level were made to participate in the campaign. The company and its digital agency IntelliAssist, released five frames on Facebook’s app which showcased one LG product each and employees were encouraged to use these frames and share their story. The hashtag used for the campaign was #GetInTheFrame.

The campaign was started by LG’s Managing Director Ki Wan Kim. Not only the company’s corporate office participated but also its both manufacturing facilities in Pune and Noida. People working in over 50 branch offices were also a part of it. Other than this, the company has said that channel partners and around 140 car drivers also shared their Stories on Facebook with LG’s frames. LG has said that in a period of five days, the collective usage of these frames crossed 35,000 times.

Apart from this, there was another activity #LGturns22 where employees were asked to wish LG a happy birthday on a Facebook event page.

“A healthy work culture, that contributes to the overall development of the employee is increasingly becoming the preferred choice of job seekers. LG understands that employee-friendly policies which nurture mutual cooperation and promote personal goals of the employees, is central to ensuring a lasting association. We wanted to celebrate this 22nd milestone with the people who have been a part this journey. We were glad to see the participation for both the activities from across offices. Looking at this overwhelming response, we are motivated to bring more such fun-filled activities under ‘MyLG’ programme.”, says Gunjan Bhattacharya – Head of Culture and Learning & Development.

“I strongly believe that employees are the best brand ambassadors; by launching a formal employee advocacy programme, LG Electronics has opened yet another channel to connect with consumers and prospects. In the age where organic reach on social media platforms is almost dead, #GetInTheFrame campaign garnered an impressive reach. At a conservative estimate, an average Facebook user has about 500 friends and we had over 35,000 instances of frame change. Thus, we are easily talking of over 10 million organic impressions in five days,” says Ami Shah, founder of IntelliAssist, the digital marketing agency that conceptualized and managed the campaign.