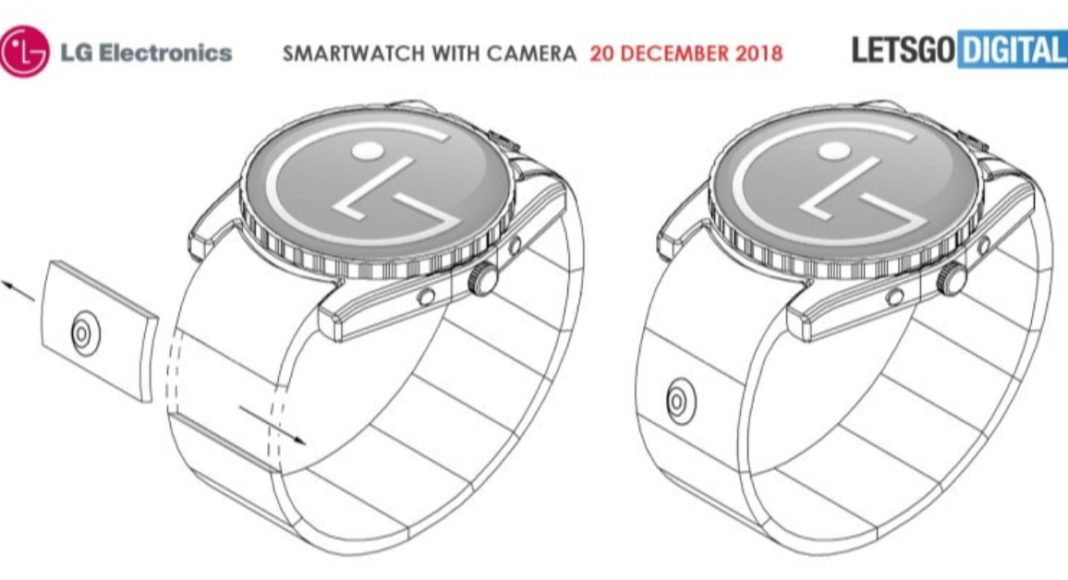 South Korean consumer electronics giant LG launched its first smartwatch – LG Watch W7 – in October 2018. We wouldn’t be surprised if you don’t recall it, as the device did not manage to create much stir. However, that hasn’t deterred LG at all, as the company is already working on setting a new trend with its upcoming smartwatch. Don’t believe us? But what if we tell you that the electronics maker is adding a camera to its next smartwatch? Yes, that’s really happening.

LG, along with the World Intellectual Property Office (WIPO) and the United States Patent and Trademark Office (USPTO), has published a patent for a ‘smartwatch and method for controlling same’. It is worth noticing that this patent was filed on January 15, 2016, and it was published by the company on December 20, 2018. The upcoming Android smartwatch will have a camera on its straps, according to the patent published by LG.

The camera may also be clipped on to the band of the smartwatch – so users will be able to clip and unclip it anywhere they want to on the smartwatch as the watch band would come with sensors all over its surface. This would also let customers use all the functions of the camera. 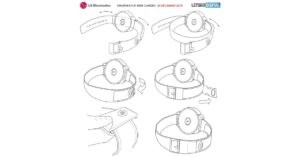 That’s not all. LG’s patent also says that the smartwatch will have a crown on the side and come with a touchscreen that would let users click images using the camera and perform certain other tasks.

The camera of the smartwatch is also said to help in keeping a track of the calorie intake, scan barcodes and QR codes and make payments on e-commerce websites. 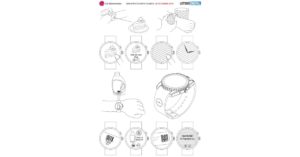 Besides this, the upcoming smartwatch from LG will house a fingerprint scanner and come with a number of other sensors like proximity sensor, a gyroscope, a motion sensor, an RGB sensor, an infrared sensor, an optical sensor, an environment sensor, and a biometric sensor. It has also been reported that the device will come with environmental and health-related features.

Avani Baggahttp://www.gadgetbridge.com
Avani has an immense love for reading, travelling and food, but not necessarily in the same order. Avani almost started pursuing law, but life had other (better) plans for her and she chose to be a writer instead (luckily!) She previously covered technology at Times Internet and wrote about smartphones, mobile apps and tech startups. When she’s not writing, you’ll be able to find her in book stores or catching up on her social life.
Facebook
Twitter
WhatsApp
Linkedin
ReddIt
Email
Previous articlePewDiePie vs T-Series: Google’s Chromecast devices get hacked to garner more followers for the YouTuber
Next articlePoco F2 renders are out, reveals waterdrop notch