Motorola is the first smartphone manufacturer to introduce a product in the Pantone Color of the Year 2023. 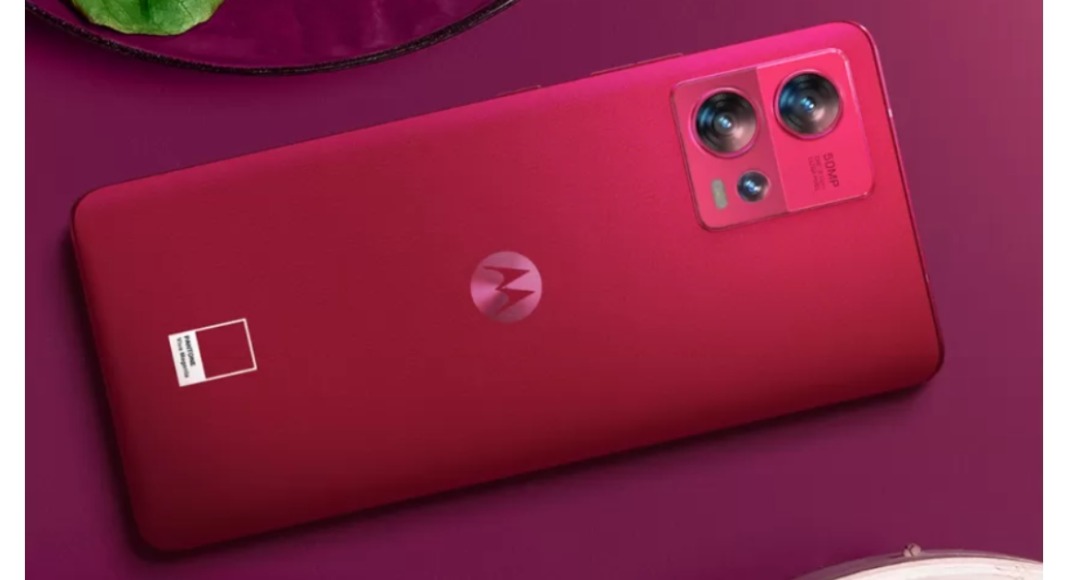 According to the company the Pantone Color Institute, the world’s leading authority on colour accuracy and consistency, has been announcing the Pantone Color of the Year for more than 20 years to emphasise the symbolic aspect of colour and demonstrate how our colour preferences reflect the current state of our civilization. The Pantone Color of the Year is chosen after careful consideration of many facets of society, including fashion, marketing, social media, and even politics, and analysis of annual worldwide trends and themes.

Expressing her delight on the Motorola edge 30 fusion in Viva Magenta, Bollywood celebrity Mrunal Thakur said, “It feels great to see a smartphone brand coming up with something so high on fashion and trend. The Motorola edge 30 fusion in Viva Magenta looks uber stylish with that leather finish at the back and trendy to carry with almost all that one wears. Getting a hand-on experience with this device has given my styling an edge, making something as important as your smartphone a fashion accessory or I should call it a fashion statement.” 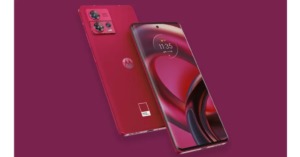 Priced at 39,999, the Motorola Edge 30 Fusion Viva Magenta limited edition will be available from January 12, 2023 on Flipkart and in the company’s authorised retail locations. Additionally, Reliance Digital stores would be the only places to buy the smartphone at retail.

Additionally, the company would provide Reliance Jio perks worth Rs 7,699

The 6.55-inch full-HD+ curved Endless Edge pOLED display on the Motorola Edge 30 Fusion sports a 144Hz refresh rate. The display also has a maximum brightness of 1,100 nits and supports HDR10+. It utilises the My UX user interface and runs Android 12. The smartphone is powered by a Snapdragon 888+ SoC and 8GB of LPDDR5 RAM. Additionally, a 128GB internal UFS 3.1 storage device is supplied.

The gadget’s 4,400mAh battery is compatible with 68W TurboPower rapid charging. The smartphone features a 4,400mAh battery and 68W TurboPower rapid charging is supported. As connectivity choices, the smartphone has Wi-Fi 6E, 5G, 4G LTE, Bluetooth v5.2, NFC, and a USB Type-C connector. A fingerprint sensor is integrated into the display, and it enables face unlock technology.

Komila Singhhttp://www.gadgetbridge.com
Komila is one of the most spirited tech writers at Gadget Bridge. Always up for a new challenge, she is an expert at dissecting technology and getting to its core. She loves to tinker with new mobile phones, tablets and headphones.
Facebook
Twitter
WhatsApp
Linkedin
ReddIt
Email
Previous article
4 Easy Ways to Loop YouTube Videos on Android and iOS
Next article
iQoo 11 5G with Snapdragon 8 Gen 2 SoC launched in India