HomeOther TechAppsLive-streaming feature on Dolby On App is now available for Android users... 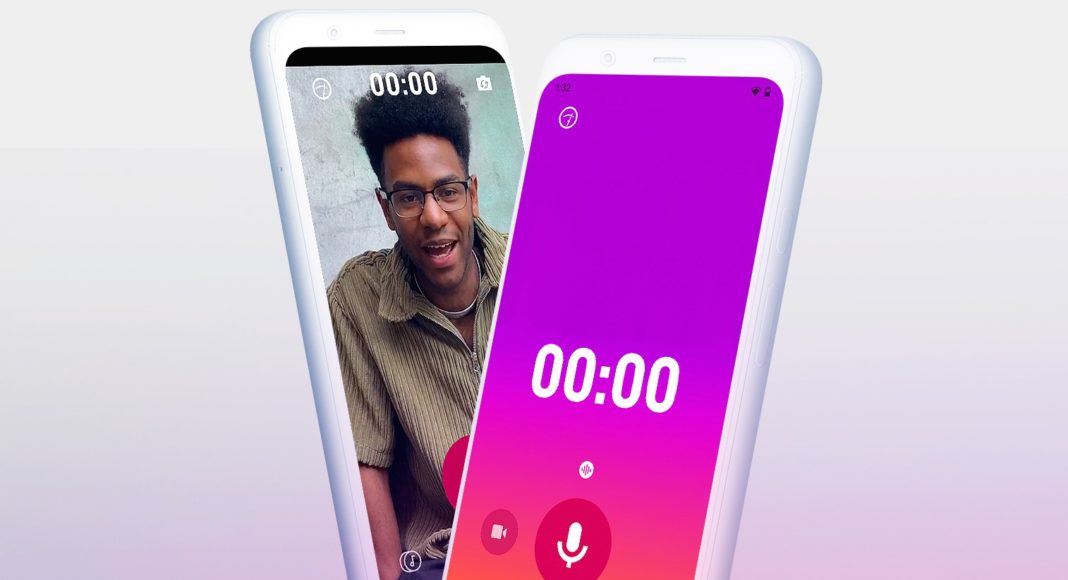 American company specialized in audio noise reduction and audio encoding/compression Dolby earlier this year announced its app Dolby On app for iOS and Android users. Initially, the live-streaming feature on the app was available for the iOS users only now the company has expanded it to the Android users also. Those who are unknown Dolby On is a free music and video recording and streaming app. This allows users to easily record and live stream audio and video with superior Dolby Sound quality using their device.

The company has now rolled out a live-streaming feature for Android users.  According to the company, this functionality works in two ways, first through its indigenous Twitch integration and second through RTMP (real-time messaging protocol). The latter one allows you to live-stream to more platforms like Youtube, Vimeo, among others. From which one can choose Custom URL as their connection option, then copy and paste the platform’s streaming key and RTMP link and just go live.

The Dolby One app is capable of taking note of the sound coming in and automatically applies audio effects like compression, EQ, limiting, noise reduction, stereo widening, de-essing and more. The sound can be further edited with unique sound “styles” – like photo filters in Instagram, these allow you to apply sonic profiles to your recording. The app also allows creators to record and Livestream, both audio and video. One can also use an external phonemic setup to take advantage of the app’s powerful processing. Here are few tips to make most of the Dolby On App:

Komila Singhhttp://www.gadgetbridge.com
Komila is one of the most spirited tech writers at Gadget Bridge. Always up for a new challenge, she is an expert at dissecting technology and getting to its core. She loves to tinker with new mobile phones, tablets and headphones.
Facebook
Twitter
WhatsApp
Linkedin
ReddIt
Email
Previous articleJune 19 Amazon Quiz: Participate to win Bose 700 Bluetooth Headphones
Next articleAmazon Flex delivery programme expanded to 35 more cities in India, will provide part-time earning opportunities for users