The device is designed to withstand pro esports players during training and tournaments. 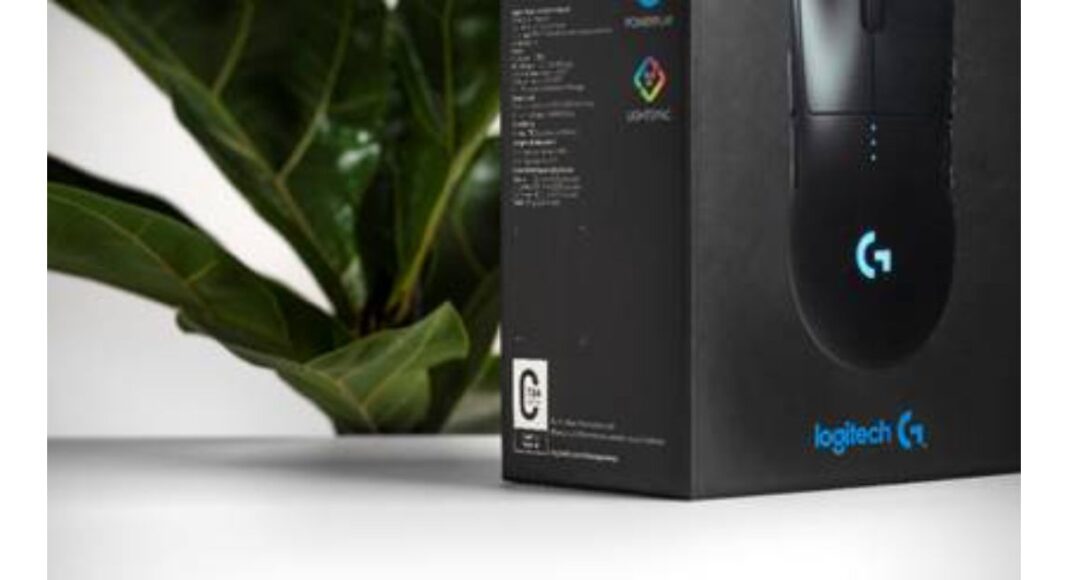 Logitech has announced the launch of its new gaming mouse in the market that has a lesser carbon footprint. The company has introduced  Logitech G PRO Wireless Gaming Mouse designed for esports gaming. The device features a  new carbon impact label which the company introduced to its product last year.

Commenting on the launch Logitech said, “Logitech is excited to report that the Logitech G PRO Wireless Gaming Mouse is the first Logitech product to feature this new carbon impact label and is now available in stores. Logitech G PRO Wireless Gaming Mouse is one of six gaming products with carbon impact labels rolling out in this quarter, features a number at the top of the label that indicates the product’s full lifecycle carbon footprint in kilograms of carbon dioxide equivalent (kg CO2e) taking a typical two-year use period, 7.84 kg CO2e being the measurement for the Logitech PRO Wireless gaming mouse, which is approximately equivalent to a gallon of gas.” 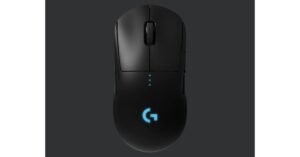 To avoid distraction and friction caused by cord drags the mouse comes with wireless connectivity that overcomes the limitations of latency, connectivity and power to provide consistent, lag-free, 1 ms report rate connection—without a wire.

The Logitech Wireless Gaming Mouse weighs under 80 grams and its outer shell is as thin as 1 mm and features a  ladder-chassis design for tournament-ready strength and structural support.  In addition to this, the mouse comes with ~16.8M colour customization that represents your team colours, personalizing your setup, or synchronizing with other G products.

It has a USB report rate of 1,000Hz and runs on a 32-bit ARM microprocessor. The device is compatible with Windows 7 or later, as well as macOS 10.11 or later. As said earlier the gaming mouse is designed to withstand pro esports players during training and tournaments. The surface of PRO is coated for durability and grip while the feet are tested to perform for over 250 km of use. In addition to this, the gaming mouse comes with PowerPlay wireless charging technology compatibility.

As for the pricing the Logitech G PRO Wireless Gaming Mouse comes with a price tag of $129.99 and comes in black and blue colour options.

Komila Singhhttp://www.gadgetbridge.com
Komila is one of the most spirited tech writers at Gadget Bridge. Always up for a new challenge, she is an expert at dissecting technology and getting to its core. She loves to tinker with new mobile phones, tablets and headphones.
Facebook
Twitter
WhatsApp
Linkedin
ReddIt
Email
Previous article
Now you can easily avoid bumping into someone on Tinder: Here is how you can block your ex, relatives and colleagues on Tinder
Next article
June 6 Amazon Quiz: Participate to win Rs 50,000 Pay Balance