The new charger brick will debut in Europe 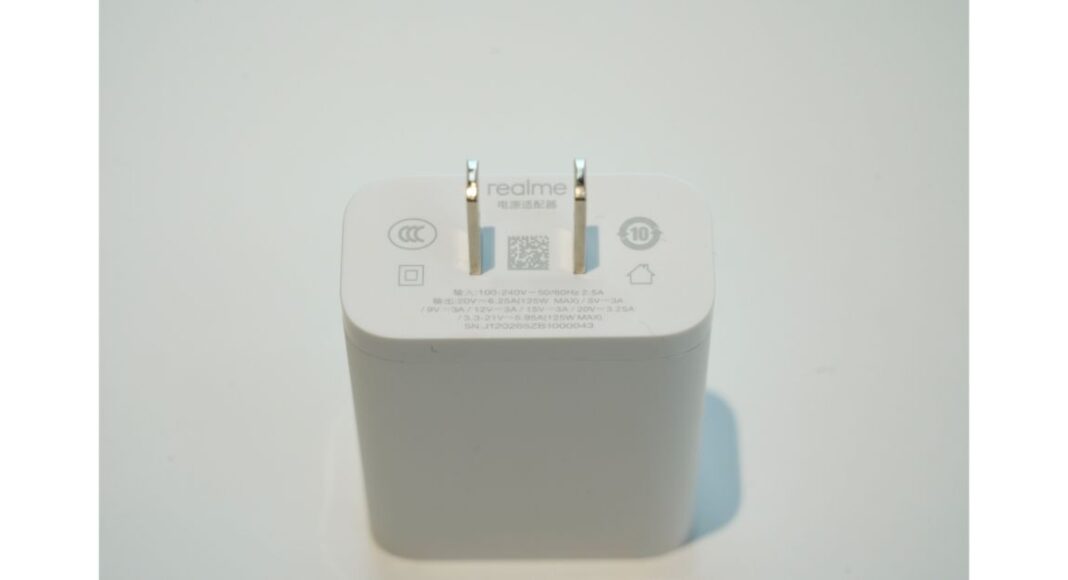 In July this year, the Chinese smartphone manufacturer Realme unleashed its 125W UltraDART Flash Charging technology. The Realme India chief has teased the 125W power brick. The fast charger is confirmed to launch in Europe first that promises to charge 33 percent of a 4,000mAh battery in just three minutes and fully charge it in just 20 minutes. Though in India the company is already offering a 65W SuperDart fast charging solution with the Realme X50 Pro 5G. The upcoming charger is said to include a temperature control feature as well.

Realme India and Europe CEO Madhav Sheth shared an image on Twitter showing off a power brick with 125W charging capacity. As per the CEO, the new 125W UltraDART Flash Charging technology is now coming to Europe. To recall the charger with the 125W maximum charging capacity was launched in China in July this year. However, Mr. Sheth did not declare the timeline for the launch of the fast charger.

The Realme 125W UltraDART Flash Charging solution promises to charge a 4,000mAh battery up to 33 percent in just three minutes. Also, the company has added a temperature control feature that helps in maintaining the phone’s temperature 40 degrees Celsius while put on a charge. When used without temperature control it can achieve a 100 percent charge in about 13 minutes otherwise it can fully charge a 5G smartphone in around 20 minutes.

In addition to this, the new charging solution also has multi-layer protection to side-step any charging-related accidents. The charger is also capable of charging even when the screen is on or during gameplay.

Separately the company is preparing to launch Realme 7i alongside Realme 55-inch smart 4K TV in India this week on October 7. The device has already made it to the Indonesian stores as water down variant of Realme 7. While the company is the first to bring it new SLED technology to its upcoming Realme TV. The new tech has been developed in collaboration with John Rooymans, chief scientist of SPD Technology (Spectral Power Distribution). The Realme TV is first to make its debut in India on the same day and is expected to be priced at Rs 69,999.

Komila Singhhttp://www.gadgetbridge.com
Komila is one of the most spirited tech writers at Gadget Bridge. Always up for a new challenge, she is an expert at dissecting technology and getting to its core. She loves to tinker with new mobile phones, tablets and headphones.
Facebook
Twitter
WhatsApp
Linkedin
ReddIt
Email
Previous articleInfinix Hot 10 with MediaTek Helio G70 processor launched in India
Next articleThe next-generation foldable Motorola Razr 5G with improved features goes official in India