This charger provides faster wireless charging up to 15W. 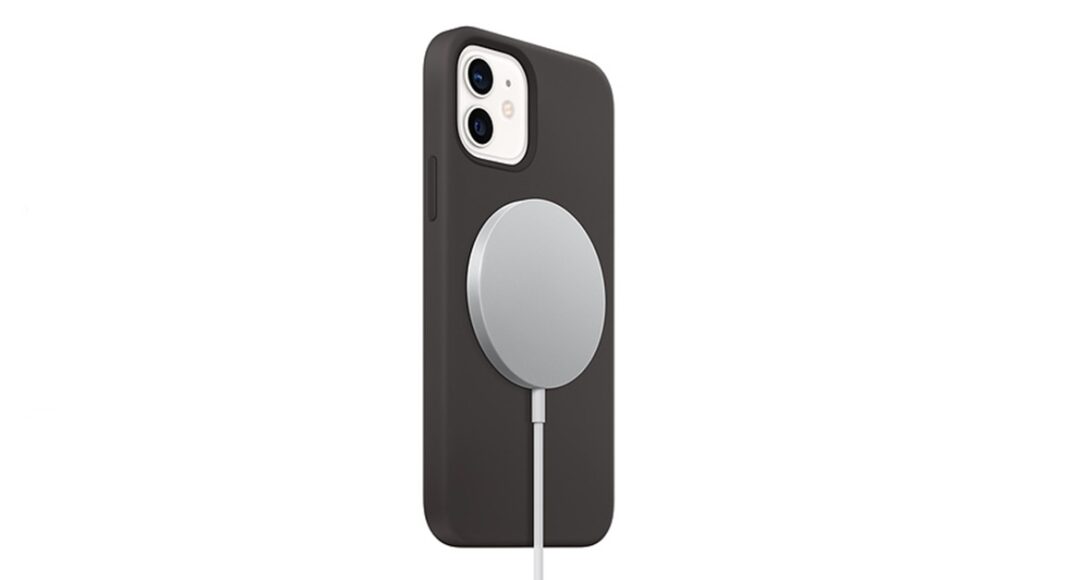 With the launch of Apple iPhone 12 series, it has been revealed that the newly-launched MagSafe accessory ecosystem is compatible with on some non-Apple smartphones. According to a report, the MagSafe Charger works with Samsung Galaxy Z Fold2 smartphone.

In a Twitter post, tipster Max Weinbach shared a picture showcasing that Samsung Galaxy Z Fold2 magnetically connects with MagSafe charger and works perfectly fine. Mind you! The newly-launched MagSafe charger could come out if you shake the device forcefully. We also did not get any details on the actual charging speeds though we presume they will stick to 7.5W as only iPhone 12 units are advertised to reach 15W speeds.

Besides Samsung Galaxy Z Fold2, the new Google Pixel 5 is also works well with MagSafe charger on video and managed to hold on quite well. This was revealed by Aaron Zollo (zollotech) in YouTube video. On the other hand, MagSafe Duo charger can charge both your watch and iPhone at the same time.

Mind you! A14 Bionic is the first chip in the smartphone industry built on 5-nanometer process. Faster and more efficient than ever, A14 Bionic has the fastest CPU and GPU by up to 50 percent compared to the fastest competing smartphone chips, enabling console-quality gaming experiences, powerful computational photography, and more, while delivering great battery life. Pushing the limits of machine learning (ML), A14 Bionic features a 16-core Neural Engine — for an 80 percent increase in performance — that is capable of completing 11 trillion operations per second, enabling improved performance on even the most intense ML models.