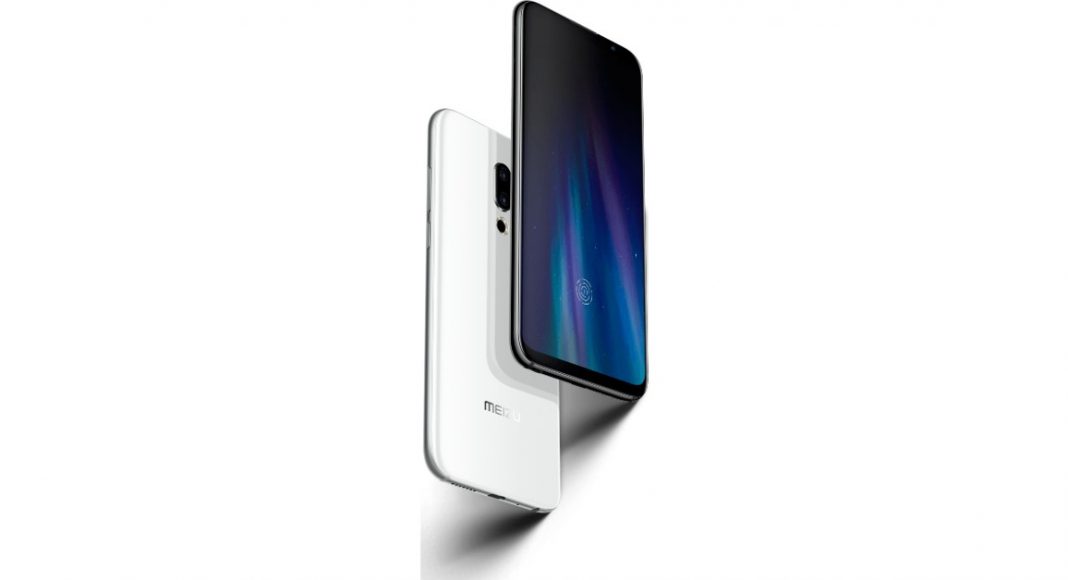 As a part of launch offers, the company is offering Rs 2,200 cashback to Reliance Jio users with all three smartphones. While those who will buy M16th will get 100GB of additional data, M6T and C9 buyers will get 50GB of free data. For a limited period, Meizu C9 can be bought for Rs 4,999.

Coming to the specifications of the smartphone, Meizu M16th mobile features a 6-inch full HD Super AMOLED panel that has an aspect ratio of 18:9. There is no notch on the device and it sports an in-display fingerprint sensor. Powered by Qualcomm’s Snapdragon 845 SoC, the smartphone comes with a water-cooling system for heat dissipation. It comes with 8GB RAM and 128GB storage. There is a dual camera setup on the smartphone with 12MP and 20MP sensor. While the primary sensor comes with an f/1.8 aperture and OIS, the secondary camera has an f/2.4 aperture and a 3X telephoto lens. On the front panel, there is a 20MP selfie camera that has an f/2.0 aperture. The Connectivity options of the device include 4G VoLTE support, Bluetooth v5.0, Wi-Fi, GPS, a 3.5 mm headphone jack and a USB Type-C port.

Speaking of Meizu M6T, the smartphone comes with a 5.7-inch HD+ display and is powered by a MediaTek MT6750 SoC clubbed with up to 3GB RAM and 32GB onboard storage and can hold a microSD card of up to 128GB. The device comes with a dual rear camera setup with 13MP and 2MP sensors and an 8MP front-facing camera. Meizu M6T packs a 3,300mAh battery and comes with standard connectivity options.

Meizu also launched the entry-level C9 smartphone today that features a 5.45-inch HD+ display that has an aspect ratio of 18:9. Powered by a quad-core Unisoc SC9832E processor, the Android Oreo-based smartphone comes with 2GB RAM and 16GB internal storage. Users can also install a microSD card of up to 128GB.

On the camera front, there is a 13MP AF primary camera and an 8MP selfie camera. Meizu C9 houses a 3,000mAh battery and comes with 4G LTE bands, Wi-Fi, Bluetooth 4.1, GPS, a 3.5mm headphone jack and a micro-USB port for connectivity.

Avani Baggahttp://www.gadgetbridge.com
Avani has an immense love for reading, travelling and food, but not necessarily in the same order. Avani almost started pursuing law, but life had other (better) plans for her and she chose to be a writer instead (luckily!) She previously covered technology at Times Internet and wrote about smartphones, mobile apps and tech startups. When she’s not writing, you’ll be able to find her in book stores or catching up on her social life.
Facebook
Twitter
WhatsApp
Linkedin
ReddIt
Email
Previous articleWhatsapp to finally release Dark Mode
Next articleSamsung Galaxy A8s to launch on December 10