HomeMobilesXiaomi, OnePlus may get another rival in India soon

Xiaomi, OnePlus may get another rival in India soon 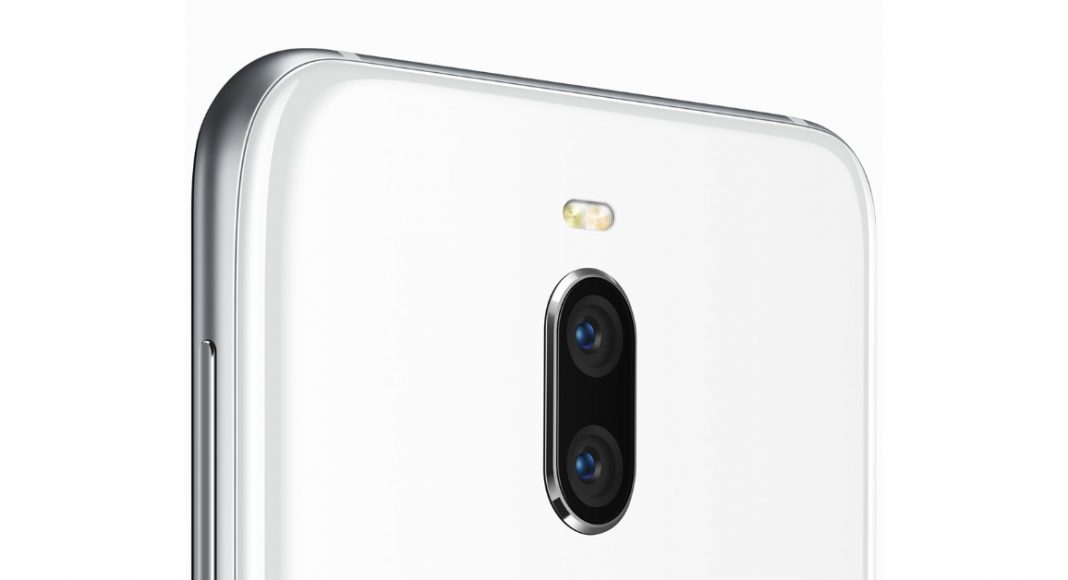 Since the last few years, Chinese technology companies have taken over a major portion of the Indian smartphone market. While Xiaomi has been leading the budget segment, OnePlus has been ruling the premium segment for the last three quarters now.

And there is no denying the fact that the Indian smartphone market is overcrowded and has too many brands competing with one another. But that’s surely not deterring enough for a Chinese smartphone company which wants to make its comeback in the country. We are talking about Meizu.

The smartphone maker first forayed in India in 2015 with it M1 Note smartphone. Post that, Meizu went on to launch a few more smartphones in the country. However, it has been quite some time since the company launched its last device in India. The last Meizu smartphone to be launched in India was the Pro 7 mobile that was rolled out in July 2017.

However, now things are set to change. According to a report in BGR India, the company will be making a comeback in India in December this year and will be targeting both budget and premium segments.

The report further said that the company plans to launch three smartphones in India. Among these, a smartphone codenamed ‘M16-TH’ will compete directly with the OnePlus 6T (review). The other two smartphones by Meizu will be a part of the affordable range and will rival smartphones from Xiaomi.

It is worth noticing that besides these three smartphones, Meizu also has plans to launch two more devices in January 2019, as per the report.

Since the company is re-entering the Indian market, it is bound to have done some homework in order to compete with industry leaders.

To recall, the latest report from Counterpoint Research said that Xiaomi is the currently the biggest smartphone brand in India and accounts for 23% of the total shipments. And if we talk about the premium segment of the Indian smartphone market, OnePlus has been dominating it with over 30% market share. Another report by Counterpoint says that within just five months of its launch, OnePlus 6 has become the Chinese smartphone maker’s highest selling model.

Gadget Bridge Bureauhttp://gadgetbridge.com
Facebook
Twitter
WhatsApp
Linkedin
ReddIt
Email
Previous articleThis is when PlayStation 5 and updated Xbox may be announced
Next articlePUBG to soon get the Vikendi snow map