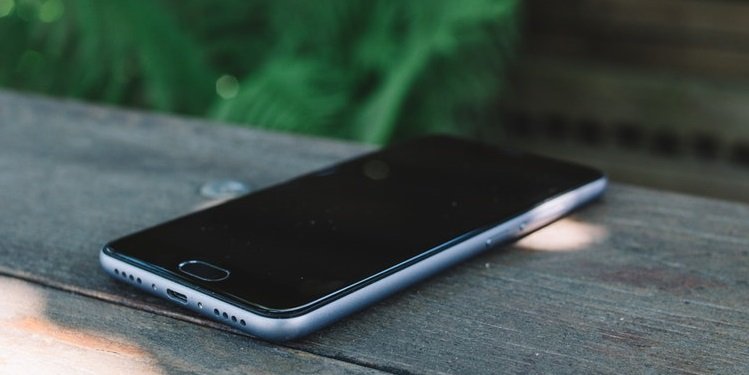 Chinese smartphone brand Meizu has been in news since yesterday for announcing the world’s first holeless phone – Meizu Zero. However, that’s not all that the company announced yesterday. The smartphone maker’s founder Huang Zhang confirmed that Meizu M9 Note will be getting launched in mid-February. Like all other smartphones from Meizu, we expect it to be first unveiled in China and then make its way to India.

Meizu M9 Note smartphone will sport a 48MP primary camera coupled with a 5MP depth sensing sensor at the back. The main lens used on Meizu M9 Note will be Samsung GM1 (1/2″) sensor that will come with 0.8µm pixels and have an f/1.8 aperture. With this aperture, the camera lens will have a wide-viewing angle and coupled with the massive number of megapixels, we can expect it to click some great photos.

It was also revealed at the announcement that the smartphone will have a powerful configuration. It is being said that the device will run Qualcomm’s Snapdragon 675 chipset, which has the 11mm process technology and comes with Kryo 460 processor architecture. We should mention that in Antutu benchmark test, the smartphone has scored around 1,70,000.

Other than this, it has also been revealed that the Meizu M9 Note mobile will house a 4,000mAh Li-ion battery and that its price will start at CNY 1,000.

Speaking of Meizu Zero, it is the first ever smartphone to come without any ports, holes, buttons or even a SIM tray. The device supports wireless charging and customers will have to opt for an e-SIM in order to use it. It has an in-display fingerprint sensor and uses haptic feedback system to offer virtual buttons in place of physical power and volume buttons. While some key aspects about the functioning about the smartphone have been announced, we expect more details to surface around the time of Mobile World Congress that is scheduled for next month.

To recall, Meizu had made its comeback in India in December last year with the launch of three Android smartphones – M16th, M6T and C9. While the Meizu M16th is priced at Rs 39,999 and competes with the likes of OnePlus 6T, Meizu M6T and C9 cost Rs 7,999 and Rs 5,999 respectively.