Mi A3 launch scheduled for today: Expected specifications and price

Xiaomi is all set launch its photography centric smartphone today. 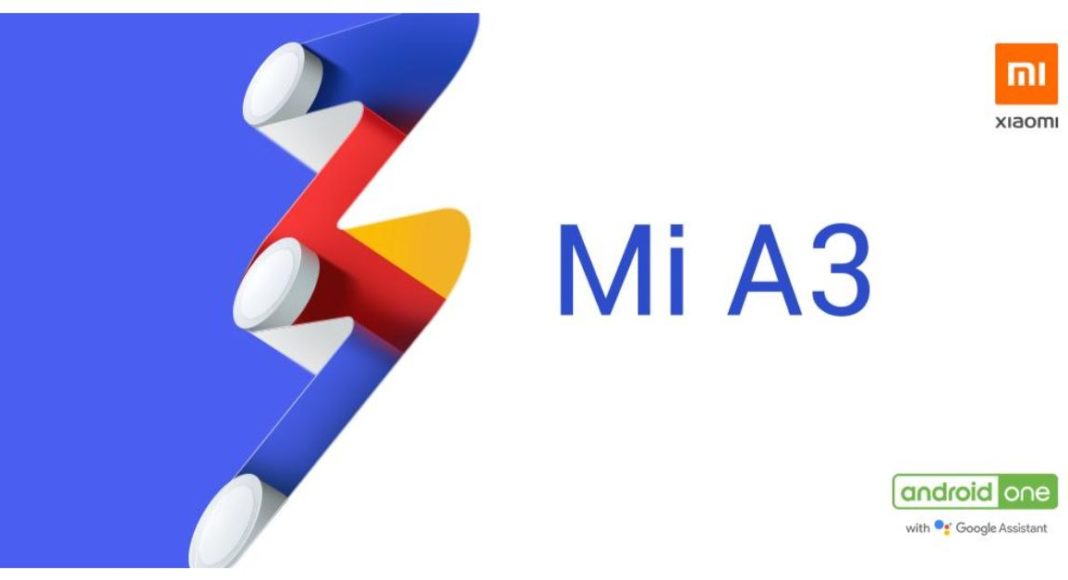 Chinese technology company Xiaomi is all set to launch its Mi A3 smartphone today. The device will be unveiled in Spain at 3 pm CEST, and along with Mi A3, the company is also expected to launch the Mi A3 Lite smartphone. According to some leaks that have surfaced online, the Mi A3 handset is based on the Mi CC9 device that was launched by Xiaomi in China earlier this month. The photography-centric smartphone was aimed at youth in China, Xiaomi had said.

The company’s Spain website says that the Mi A3 will be launched in the country at 3 pm CEST (6.30pm IST). As of now, there is no clarity on whether the company will host a launch event to announce the smartphone or live-stream it. Here’s a look at all that we know about the upcoming Mi A3 smartphone so far:

The price of the Mi A3 smartphone is not known as of now. However, since it is expected to be a variant of the Mi CC9e, we can get an idea about what to expect from the Chinese pricing of the device. In China, the Mi CC9e is available in two storage variants: 4GB RAM/64GB storage, 6GB RAM/64GB storage and 6GB RAM/128GB storage. The base model is priced at CNY 1,299 (roughly Rs 13,000), the middle variant costs CNY 1,399 (roughly Rs 14,000), and the most high-end version of the device bears a price tag of CNY 1,599 (roughly Rs 16,000). The global pricing is expected to be similar too.

While the company has not mentioned anything about the India launch of Mi A3, we can expect it to be launched as the country is a very important market for Xiaomi.

Xiaomi’s Mi A3 smartphone is based on Android One and runs stock Android 9.0 Pie. According to leaks, the Mi A3 is expected to sport a 6.0-inch full-HD+ AMOLED display that has a waterdrop-shaped notch on its top and is powered by Qualcomm Snapdragon 665 SoC. The smartphone will reportedly come with a triple rear camera setup that will consist of a 48MP primary sensor, an 8MP sensor and a 2MP sensor. The front panel will have a 32MP sensor for selfies and video calls. 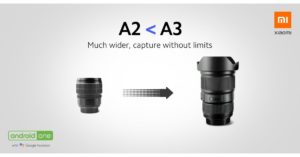 The handset is said to come with 4GB of RAM and 128GB of internal storage. It will also have a microSD card slot.

The Mi A3 smartphone will house a 4,030mAh battery that will have support for USB Type-C fast charging. It will also have an in-display fingerprint scanner. Reports suggest that the smartphone will be launched in three colour variants – blue, white, and black. The blue and the white colour variants will come with a gradient finish on their back panels.