Both the laptops are powered by 10th-generation Intel Core processors 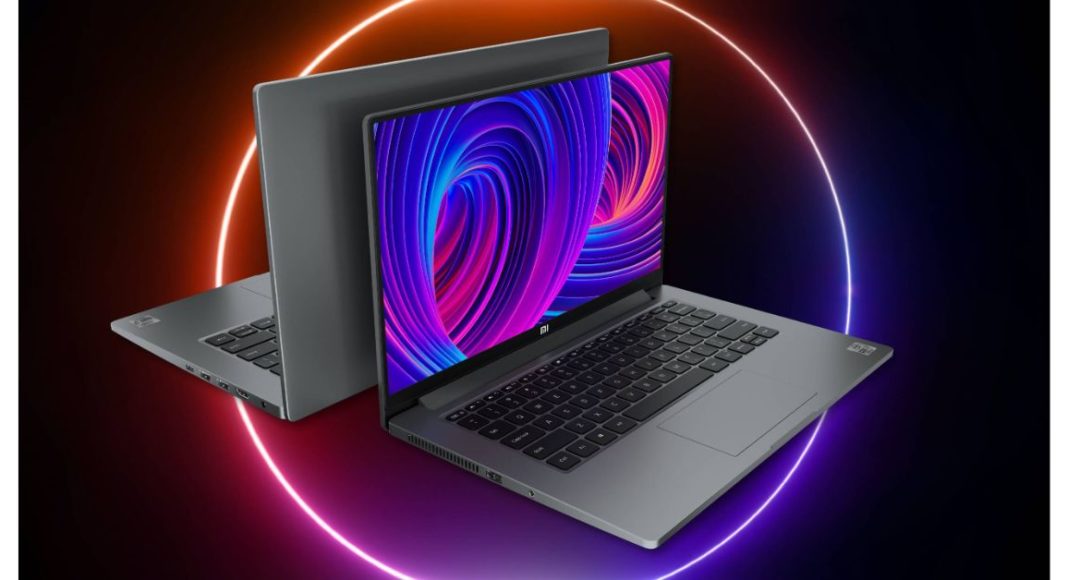 Xiaomi today launched its first Mi laptops in India. The company has introduced Mi Notebook 14 and Mi Notebook 14 Horizon Edition powered by the latest 10th-generation Intel Core processors. Both the devices have made its global debut via an online launch event. The Mi laptops are going to take on HP, Lenovo, Acer as well as Dell devices in the country that comes with a bezel-less design display and the latest chipset.

Xiaomi Mi Notebook will be available in multiple configurations. The base  256GB SSD variant has been launched at Rs 41,999 whereas the 512GB SSD model price has been set at Rs 44,999. Whereas, the top variant with Nvidia GeForce MX250 GPU is priced at Rs 47,999. Here we would like to mention that these are introductory prices that will be valid till July 16.

Next, the Mi Notebook Horizon Edition will be available in two models  Intel Core i5  and Intel Core i7 priced at Rs 54,999 and Rs 59,999 respectively. All the devices are scheduled to go on sale via Amazon, Mi.com, Mi Home stores, and Mi Studios starting June 17. Customers buying the Mi laptops can avail an instant discount of Rs 2,000 if the transaction is made using HDFC Bank credit and debit card. Moreover, the no-cost EMI options for up to nine months will also be available on the purchase.

Mi Notebook 14 will run on Windows 10 Home Edition. It is going to feature a 14-inch full-HD display with 1,920×1,080 pixels of resolution. The screen has an 81.2 percent screen to body ratio, 16:9 aspect ratio and a bezel-less design along with a USB powered webcam. The Mi laptop will be powered by 10th-generation Intel Core i5 processor coupled with Nvidia GeForce MX250 GPU for graphics. It will be available with 8GB of DDR4 RAM and 512GB of SATA SSD.  The laptop can last up to 10 hours on a single charge. It comes with a 65W fast charging support.

Mi Notebook 14 Horizon Edition is the top model from the series powered by 10th-generation Intel Core i5-10210U and Intel Core i7-10510U processor to choose from. It will be available with Nvidia GeForce MX350 GPU paired with 8GB of DDR4 RAM and 512GB of NVMe M2 SSD. It comes with a 14-inch full-HD anti-glare IPS display with 1,920×1,080 pixels. Along with a 178-degree viewing angle, it offers 60Hz of refresh rate screen and 91 percent of screen-to-body ratio. It comes integrated with Windows 10 Home Edition.

However, the device features a 14-inch display but it is claimed to offer a 13.3-inch screen because of the reason that it has a 3mm thin bezels. Unlike the entry-level Mi Notebook, it comes with an inbuilt webcam.

What’s more, it is supported by stereo speakers powered by DTS Audio tech and comes pre-installed with Mi Blaze Unlock and Mi Quickshare. The laptop is touted to offer 10 hours of battery life on a single charge with the help of a 46Wh battery supported by a 65W charger.

Komila Singhhttp://www.gadgetbridge.com
Komila is one of the most spirited tech writers at Gadget Bridge. Always up for a new challenge, she is an expert at dissecting technology and getting to its core. She loves to tinker with new mobile phones, tablets and headphones.
Facebook
Twitter
WhatsApp
Linkedin
ReddIt
Email
Previous article
Mi Notebook and Mi Notebook Horizon Edition to launch in India today
Next article
Acer Nitro 5 gaming laptop with 10th generation Intel Core i7 H-series mobile processors and 144Hz refresh rate display launched in India