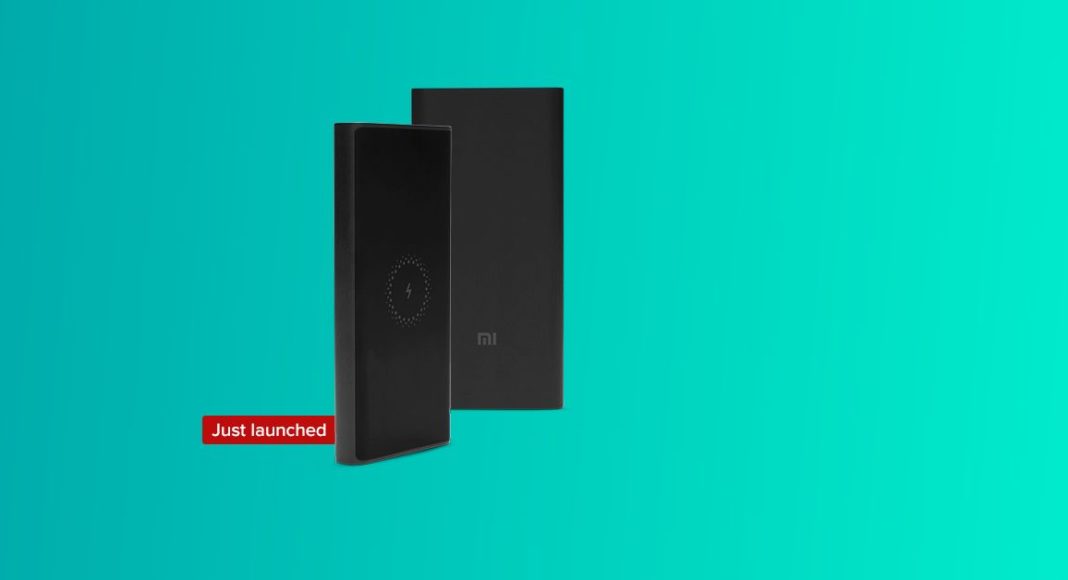 Xiaomi India launched Mi Wireless Power Bank in India at a discounted price of Rs 2,499. The device will be up for sale in India through Mi.com along with leading e-commerce websites such as Amazon and Flipkart. The device comes in a single Black colour option. 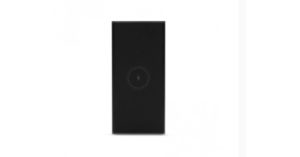 Mi Wireless Power Bank comes with a built-in Qi-certified wireless charger that supports two-way fast charging that allows the user to charge the phone wirelessly while being put on charge. It supports 10W fast wireless charging along with 18W wired charging tech which can charge the Power bank being plugged inside a USB Type-C port and USA-A out port.

The company’s CEO Manu Kumar Jain announced the launch of the product via its Twitter account which reads, “All the power you need, without any wires!”

The device features a non-skid charging surface and is compatible with devices such as Mi 10, Mi 10 Pro, Mi 9, Google Pixel 3, Samsung Galaxy S10 as well as iPhone XS among others. Over that, it can charge two devices at the same time. According to the company, the 12-layer advanced chip protection protects the Power Bank from overheating, over-voltage input and output, electrostatic protection as well as short circuits. Also it a much affordable option than Samsung which also sells its wireless Power Bank that comes at Rs 3,699. The Mi Wireless Power Bank measures 147.9×70.7×16.6mm and it weighs 230 grams.

Komila Singhhttp://www.gadgetbridge.com
Komila is one of the most spirited tech writers at Gadget Bridge. Always up for a new challenge, she is an expert at dissecting technology and getting to its core. She loves to tinker with new mobile phones, tablets and headphones.
Facebook
Twitter
WhatsApp
Linkedin
ReddIt
Email
Previous article
Comparison: Motorola Razr VS Samsung Galaxy Z Flip
Next article
Amazon Echo Auto Review: Making your car a bit smarter