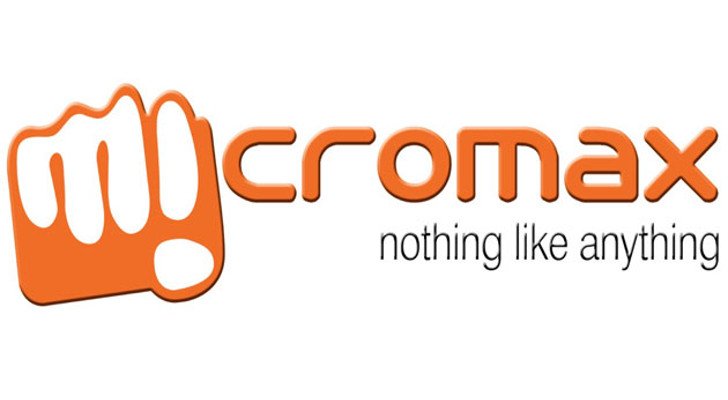 The domestic smartphone maker Micromax has added another product to its kitty with Bolt Q338. The handset is listed on the official website of the company. However, the manufacturer has not revealed any details about the price and availability of the device.

On the specification front, the Micromax Bolt Q338 flaunts a 5-inch HD display with 720×1280 pixels resolution. The mobile phone runs on Android 5.1 Lollipop operating system and is powered by a 1.3GHz quad-core MediaTek processor. The device offers 1GB of RAM and 8GB of internal storage which can be expanded further using a microSD card.

On the camera front the smartphone offers an 8.0-megapixel snapper at the rear end and a 5.0-megapixel front facing camera for clicking selfies. The dual SIM device offers 3G, WiFi, Bluetooth, GPS as connectivity options and houses a 2,000 mAh battery. Along with this, the company is also preloading some app like Chaatz, Newshunt, Snapdeal, CleanMaster,Saavn, Quikr, SwiftKey, Hike, and Hotstar in the device.

Recently, the company has also rolled out a Micromax Canvas Juice 3 and Canvas Juice 3+ smartphones with 4,000 mAh battery for Rs 8,999.