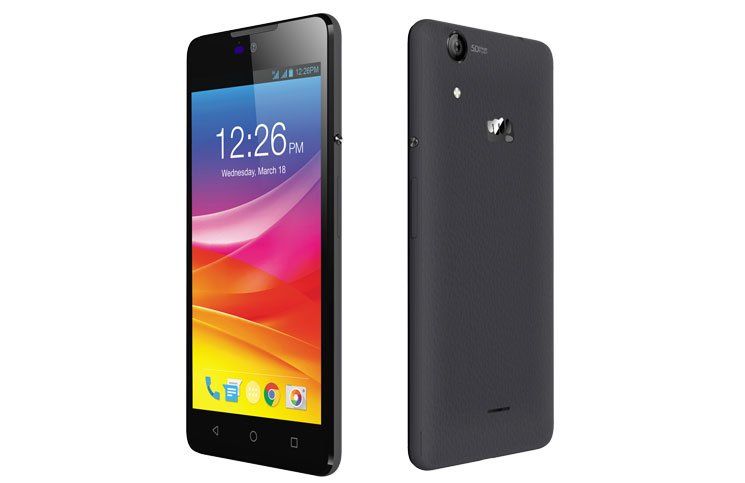 Micromax is trying to bring decent mobile phones at affordable price for youngsters in India. They are continuously bringing good Android mobiles one after the other. And now, they have just launched two new smartphones in the Canvas Selfie range, which are Canvas Selfie 2 and Canvas Selfie 3. Both the smartphones offer a perfect combination of innovation, style and performance with the premium front and rear cameras with various shooting modes.

Mr. Vineet Taneja, CEO, Micromax Informatics, said, “With over 93 million selfies being captured every day, people today take and retake pictures of themselves until it mirrors perfection and what they want the world to see them as. Keeping this in mind, we have created our Canvas Selfie range which has received tremendous response from our young consumers with Canvas Selfie. Taking the selfie craze to the next level, we are proud to announce the two new smartphones which are ideal for the users delivering fantastic images and equipping them with great beauty editing tools to look their best always.”

The Micromax Canvas Selfie 2 flaunts a 5-inch FWVGA IPS display. The device runs an Android 5.0 Lollipop operating system. Powering the smartphone is a Quad-Core 1.3GHz processor coupled with 1GB of RAM. The on-board storage of the smartphone accounts to 8GB that can be expanded further via a microSD card.

The new Canvas Selfie 2 sports a 5MP rear camera and a 5MP front camera. The smartphone comes with the Face Beauty mode, which lets the users balance facial features, soften complexions and remove skin blemishes. The smartphone offers 3G, Wi-Fi, GPS and Bluetooth as connectivity options and it packs a 2,000 mAh battery (non-removable) to keep it alive.

The company has priced the new Micromax Canvas Selfie 2 at Rs 5,999 and will be available for both online and offline consumers by August 22. 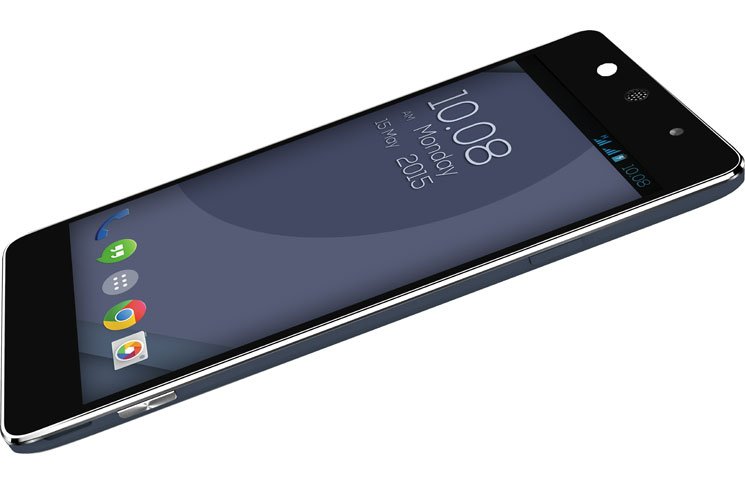 The Micromax Canvas Selfie 3 comes equipped with a 4.8-inch HD Amoled display. Powering the smartphone is a Quad-Core 1.3GHz processor coupled with 1GB of RAM. The on-board storage of the smartphone accounts to 8GB that can be expanded further via microSD card.

The smartphone will be available in five funky back and front colours, which consist of Blue, Green, Purple, Sky Blue and Yellow. This smartphone offers 3G, Wi-Fi, GPS and Bluetooth as connectivity options and houses a 2,300 mAh battery (non-removable).

The company has not yet revealed the price of Micromax Canvas Selfie 3, but it will be available for the Indian consumers by the last week of August.

Ajay Singhhttp://www.gadgetbridge.com
Ajay Singh might still be studying English (Hons) from DU, but his skills over the language are pretty much top notch. He wants to quickly learn the ropes of journalism. Tech and gadgets fascinate him. His passion for the same drives him to research about new things tech. He tries to stay on top of gadget news. If there is a new tech toy launched, we are most likely to go up to him for its news. He likes to read and is crazy about travelling. He is also a cricketing ace and cannot resist a good Dosa.
Facebook
Twitter
WhatsApp
Linkedin
ReddIt
Email
Previous article
Guessing game is over, the next gen of Google mobile OS is called Android Marshmallow
Next article
Creative launches its latest EP-600m high performance earphones in India