The upcoming series will be powered by MediaTek SoCs 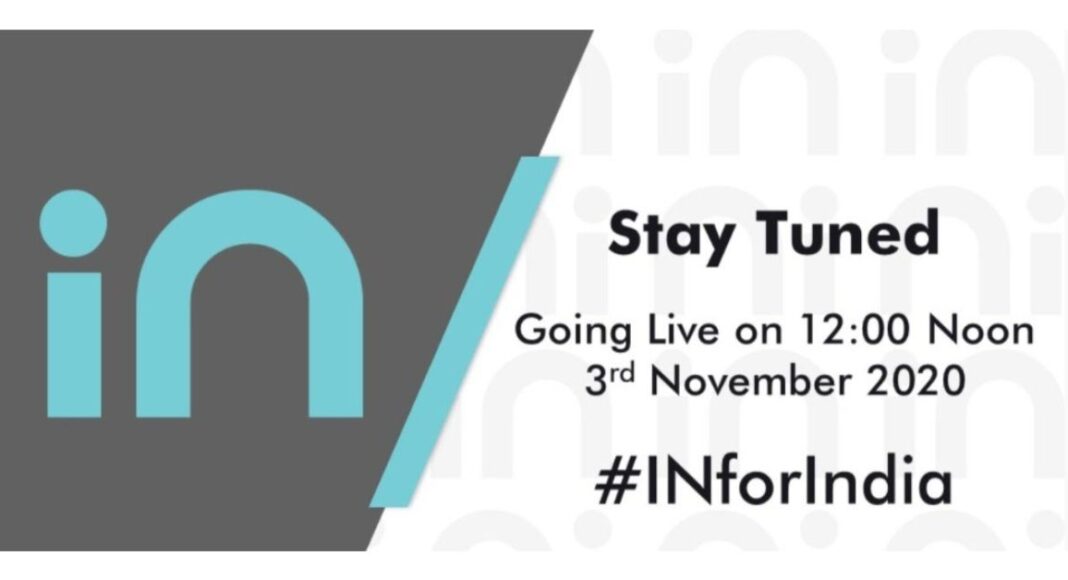 Micromax is all geared up to make its comeback in India with the launch of its new series. Just ahead of the launch the company via a teaser revealed that Micromax In series will be powered by MediaTek SoCs. The company is expected to introduce two devices that have been made under the government’s Atmanirbhar Bharat mission. While “IN” is the company’s new sub-brand, which stands for India and under this brand, the company will be bringing its first smartphone today.

How to watch the live stream of Micromax In Series

Micromax is all set to launch it’s In Series in India today. The company will be hosting an online launch event that will be live-streamed via the company’s official YouTube channel as well as its social media channels. The event will kickstart at 12 noon onwards. Flipkart is the official sales partner for the Micromax In Series as the company has created a microsite on the portal to tease its availability. The launch event is also going to be live-streamed on the e-commerce website but for your convenience, we have embedded the link below.

The company stayed tight-lipped in terms of pricing but a report suggests that the upcoming Micromax smartphones will be priced under Rs 7,000 and Rs 25,000 along with a nearly stock Android experience.

The company has not revealed much about the smartphones but Micromax In series is confirmed to be powered by MediaTek Helio G35 and Helio G85 SoCs. Moreover, another report suggests the devices are speculated to be featuring a 6.5-inch HD+ display and will be powered by new MediaTek chipsets paired with 3GB of RAM and up to 32GB of onboard storage. The In series is expected to come with a dual rear camera setup along with a 5,000mAh battery. On the other hand, the one with Helio G85 SoC is likely to sport a triple rear camera set up.

On the brand introduction of ‘in’, Micromax co-founder Rahul Sharma said, “We are delighted to make a comeback in the India market with our sub-brand ‘in’. When you have the word India or ‘in’ on you, it gives you a sense of responsibility. The weight of a billion hopes. But bigger than anything is the pride it gives. Our endeavour is to bring India on the global smartphone map again with ‘in’ mobiles. India is one of the top five mobile gaming markets in the world, and with the ‘in’ brand we will provide a bona fide choice that will allow consumers to edge ahead with high performance-oriented products, without infringing on their privacy.”

Komila Singhhttp://www.gadgetbridge.com
Komila is one of the most spirited tech writers at Gadget Bridge. Always up for a new challenge, she is an expert at dissecting technology and getting to its core. She loves to tinker with new mobile phones, tablets and headphones.
Facebook
Twitter
WhatsApp
Linkedin
ReddIt
Email
Previous article
Xiaomi launched a 20W USB Type-C charger and Mi Power Bank 3 Pikachu Edition
Next article
Micromax In Note 1 and Micromax In 1b smartphones go official in India