There is a career mistake that Bill Gates still regrets. 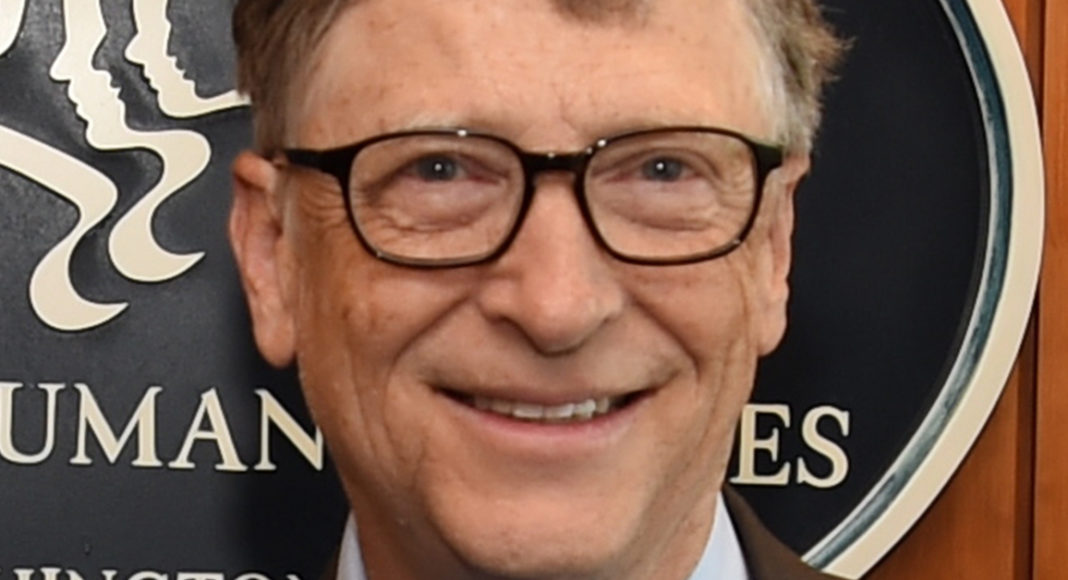 Microsoft co-founder Bill Gates is one among the most successful entrepreneurs that the world has seen and he held the position of being the richest man for many years. However, this doesn’t mean that he has not made mistakes in his career.

Speaking at an event that was hosted by Village Global, the Microsoft co-founder admitted that there is a mistake that he still regrets – and it is letting technology giant Google take the opportunity to launch Android operating system.

Gates also spoke about how “the software world, in particular for platforms, are winner-take-all markets.” He spoke particularly about Google‘s operating system saying, “The greatest mistake ever is the… whatever mismanagement I engaged in that caused Microsoft not to be what Android is.”

He further added, “That is, Android is the standard phone platform – non-Apple form – phone platform. That was a natural thing for Microsoft to win.”

Elaborating it further, Gates said, “It really is winner take all. There’s room for exactly one non-Apple operating system, and what’s that worth? $400bn that would be transferred from company G to company M.”

However, the tech entrepreneur also said that while Microsoft is “very strong” in spite of the error, had the mistake not been made, the firm would have been “the leading company” instead of “a leading company.”

At the same event, Gates also talked about the sacrifices that he had to make regarding his work/life balance when he was just starting out. He revealed that back then, he did not even believe in the concept of weekends and vacations.

He said that he later relaxed his mind-set a bit. He said that once he reached his 30s, he could “hardly even imagine how I had done that. Because by then, some natural behaviour kicked in, and I loved weekends.”

We should mention that it was in 2005 that Google acquired Android for $50 million. It was one of the acquisitions of the technology giant that turned out to be immensely successful. As of now, Bill Gates is the second-richest person in the world, according to the Forbes. His net worth is $102.9 billion and he was succeeded by Amazon CEO Jeff Bezos after holding the title of the richest man in the world for multiple years.

It has also been speculated that Gates only slipped to the second position on the world’s richest list because he is very actively involved in charity and even has his own philanthropy organisation.

Avani Baggahttp://www.gadgetbridge.com
Avani has an immense love for reading, travelling and food, but not necessarily in the same order. Avani almost started pursuing law, but life had other (better) plans for her and she chose to be a writer instead (luckily!) She previously covered technology at Times Internet and wrote about smartphones, mobile apps and tech startups. When she’s not writing, you’ll be able to find her in book stores or catching up on her social life.
Facebook
Twitter
WhatsApp
Linkedin
ReddIt
Email
Previous articleAn upgraded variant of the Samsung Galaxy M30 spotted on Geekbench, is powered by a stronger CPU
Next articleThis is how slow iPhone sales may change Apple’s laptops and tablets