The aim behind this move is to make the web a more enhanced app platform. 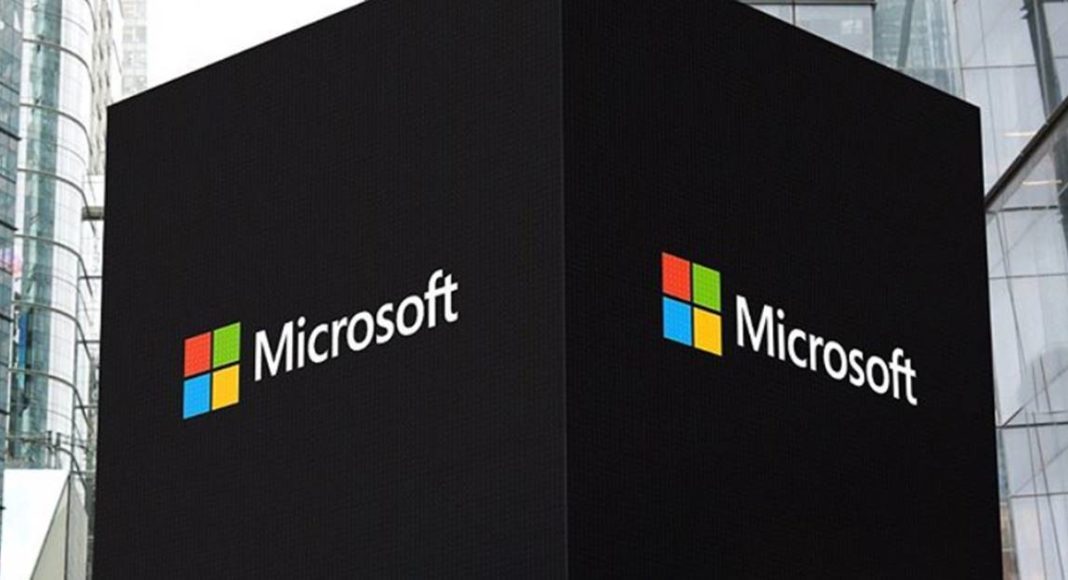 In order to allow developers publish progressive PWAs in the Google Play Store, news reports have revealed that Microsoft has joined hands with Google. The aim behind this move is to make the web a more enhanced app platform.

Under this collaboration, PWABuilder.com, which is Microsoft’s open source developer tool, and Bubblewrap, which is Google’s command line utility and library to generate and sign Google Play Store packages from Progressive Web Apps, will be working together to ensure that more improved apps are available on your phone.

Moreover, the collaboration between Microsoft’s PWABuilder and Google’s Bubblewrap motivates developers to use toolkit by Microsoft. On the other hand, it paves way for Google to connect with developers who build Android-friendly web apps.

According to a report appeared on Medium, the collaboration between Google and Microsoft also showcased PWAs reaping the benefit by announcing new features like Web shortcuts support and Advanced Android features and customization.

While the new web shortcuts supports PWAs packaged for Google Play through PWABuilder, the Advanced Android features and customization allows Microsoft’s PWABuilder to provide access to a wide array of web activities that further enhances PWA experience on Android devices.

Meanwhile, ONE Championship (ONE), which is the largest global sports media property in Asian history, and Microsoft has announced a strategic partnership to harness the Microsoft cloud, including Microsoft Azure and Microsoft 365, to transform digital fan experiences and enhance collaboration for employees. Microsoft is now ONE’s preferred cloud and data services provider, powering its digital transformation and accelerating innovation across all touchpoints.

Microsoft and ONE, through this alliance, are co-investing in digital fan experience transformation. The partnership is set to further enhance ONE’s position as a leading global sports media property and further execute its vision to engage fans through its unique brand of Asian values, world-class athletes and global appeal. As ONE accelerates its digital journey, the company will leverage the power of the cloud and data to build new capabilities and deliver cutting-edge digital experiences for its millions of fans around the world.

As part of its push toward digital transformation, ONE will roll out Microsoft 365, including Teams, as the primary productivity platform for ONE employees worldwide, helping to ensure seamless collaboration in a new remote work reality.

In addition, to provide fans with a one-stop source of digital content, ONE has also partnered with Microsoft to bring its exclusive content stacks to the tech giant’s News ecosystem, which reaches more than 500 million people in 180 countries every month through personalized news feeds on MSN, Bing and Edge, as well as through dozens of global syndication partners.