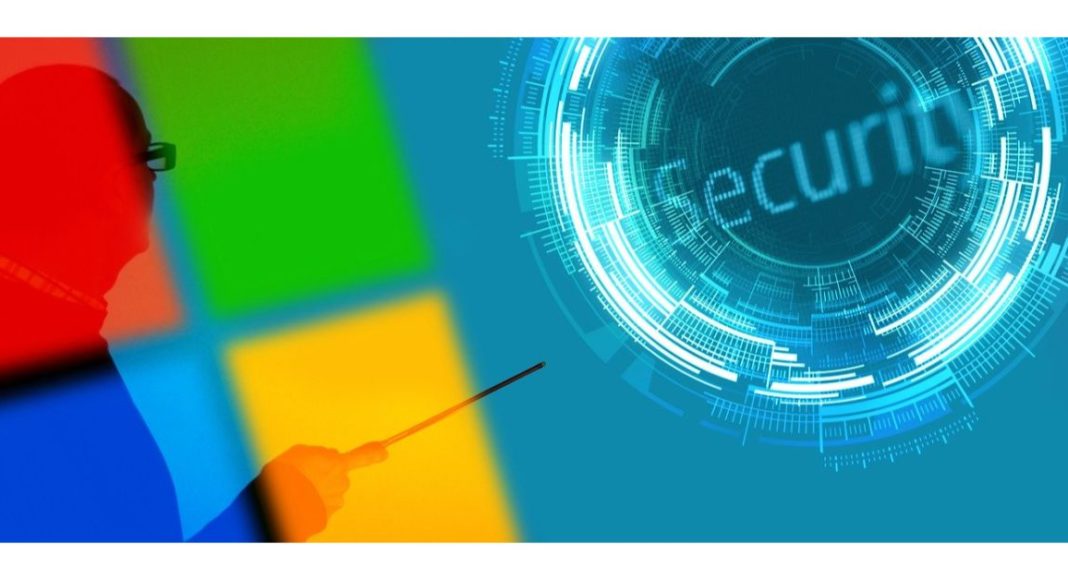 The software technology giant Microsoft has revealed a new Windows vulnerability to be found in all the devices supported by previous Windows OS as well as Windows 10. According to a new security advisory released by the company, the attackers are exploiting a previously undisclosed security vulnerability. However, the company has also disclosed that at the current moment no patch is available for the vulnerability.

According to the company, the front parsing remote code execution vulnerability is present in the Adobe Type Manager Library allowing apps to manage and render fonts available from Adobe Systems. The attacker could exploit the vulnerability by tricking and convincing the user to open a specially crafted document or viewing it in the Windows Preview pane. This allows it to run malware on the Windows device.

However, the company is working on a fix and it promised to release a security patch for the vulnerability by next month. Updates that address security vulnerabilities in Microsoft software are typically released on Update Tuesday, the second Tuesday of each month. This predictable schedule allows for partner quality assurance and IT planning, which helps maintain the Windows ecosystem as a reliable, secure choice for our customers. The company has also listed some OS versions that are exposed to this bug. By the time you can follow a few workarounds explained by the company that will reduce the risk.

Komila Singhhttp://www.gadgetbridge.com
Komila is one of the most spirited tech writers at Gadget Bridge. Always up for a new challenge, she is an expert at dissecting technology and getting to its core. She loves to tinker with new mobile phones, tablets and headphones.
Facebook
Twitter
WhatsApp
Linkedin
ReddIt
Email
Previous articleApps that can help you stay on task while you are working home
Next articleRedmi K30 Pro and K30 pro Zoom Edition all set to launch today: How to watch the Livestream