It was first launched on PC last year. 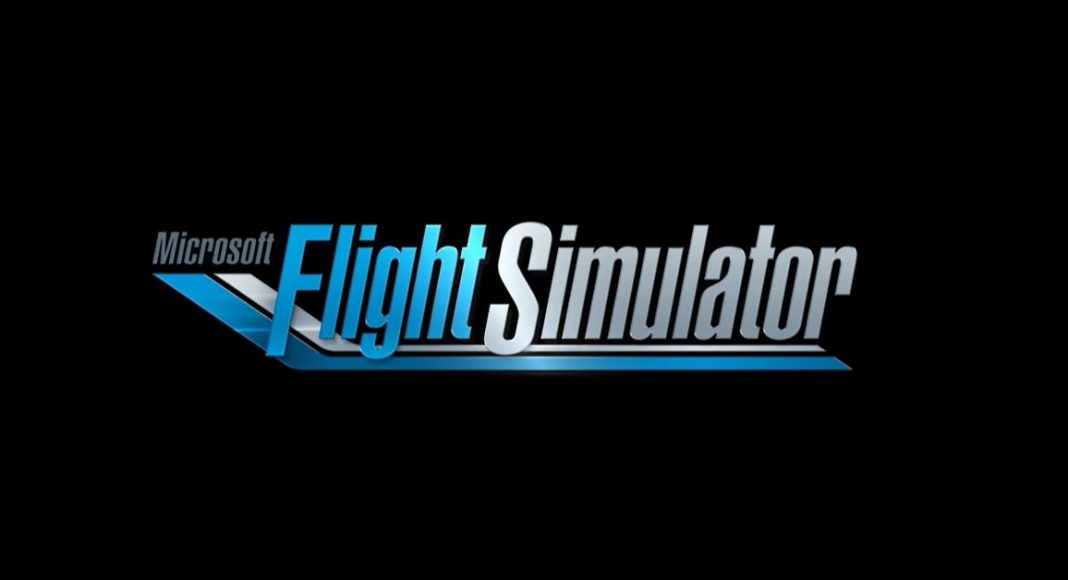 Now the users will be able to test their piloting skills against the challenges of real-time weather including accurate wind speed and direction, temperature, humidity, rain, and lightning – all in a dynamic and living world. This will also provide satellite data from Bing Maps and cloud-based AI using Azure that allows traveling the entire planet in amazing detail with over 37 thousand airports, 2 million cities, 1.5 billion buildings, real mountain ranges, roads, trees, rivers, animals, traffic, and more.

According to the company, Microsoft Flight Simulator is optimised to harness the power of the Xbox Series X|S. Now the newcomers can discover locations such as the Great Pyramid of Giza and Mount Everest, or vibrant cities like Naples and Rio de Janeiro. The world map now features satellite imagery, map labels, and main Point of Interest (POI) names to make exploring the world (and even finding your house) as easy as possible. This functionality has been integrated into the flight experience itself and users can now activate the POI labels during a flight.

The Flight training has also been improved; it now has 22 training flights that teach users the fundamentals of flying starting with basic handling, landing and takeoff, VFR navigation and learning how to fly an airliner like the Airbus 320neo. Moreover, contextual voiceovers to help explain elements and provide feedback have been added too.

Microsoft has also introduced a new tool called Flight Assistant to the Microsoft Flight Simulator that will bring AI help during the flight. The users will be able to select nearby POIs or airports and set them as your destination to get directions. It can also be used to allow the AI to auto land your plane and for auto-trimming and anti-stall.

The water landing option to Microsoft Flight Simulator is another addition for a safe landing. It will offer optional floaters, skis and a “large tires” feature so you can land almost anywhere.

Komila Singhhttp://www.gadgetbridge.com
Komila is one of the most spirited tech writers at Gadget Bridge. Always up for a new challenge, she is an expert at dissecting technology and getting to its core. She loves to tinker with new mobile phones, tablets and headphones.
Facebook
Twitter
WhatsApp
Linkedin
ReddIt
Email
Previous articleSamsung will not introduce Note Series at its Galaxy Unpacked event, confirmed S Pen for upcoming Galaxy Z phones
Next articleSamsung Galaxy Unpacked event trailer officially released, teases Galaxy Z Fold 3 design