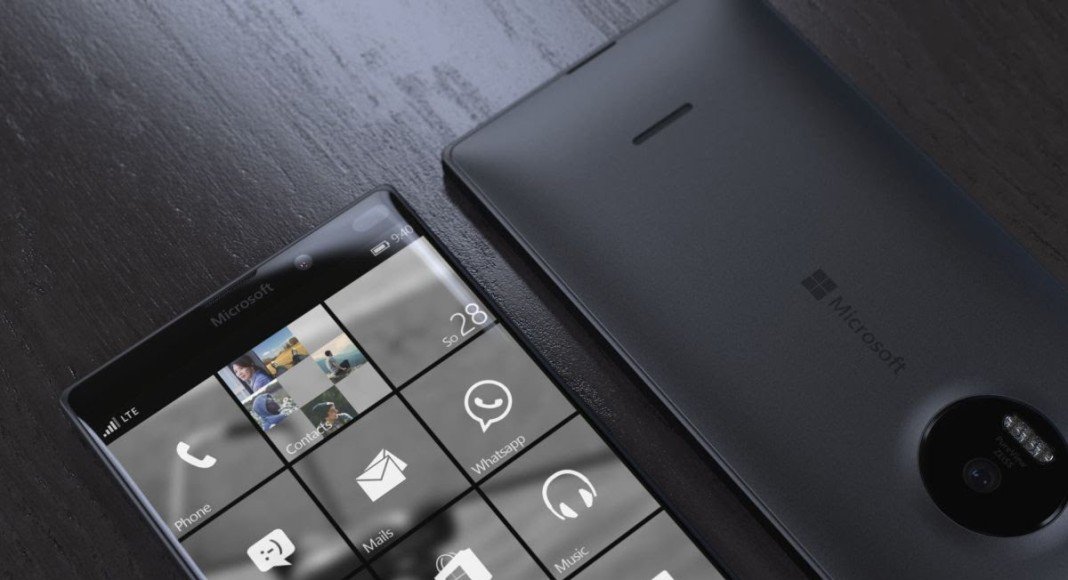 Microsoft has been bringing some great smartphone every now and then. And they have just launched their latest flagships in the form of Lumia 950 and 950 XL around the world and in India. Both the smartphones run Windows 10 Mobile OS and will be available soon.

The Lumia 950 features a 5.2-inch WQHD OLED display with a pixel density of 564ppi. The smartphone will be powered by a Hexa-Core Snapdragon 808, 64-bit processor coupled with 3GB RAM. The device comes with 32GB memory and houses 3,000 mAh battery.

On the other hand, the Microsoft Lumia 950 XL smartphone sports a 5.7-inch WQHD OLED display with a pixel density of 518ppi. It is powered by an Octa-Core Qualcomm Snapdragon 810, 64-bit processor. It also comes with 32GB of internal storage and 3GB of RAM. The smartphones houses 3,340 mAh battery.

Both the smartphones come equipped with a 20-megapixel rear camera with 4K video recording and OIS. And there is also a 5-megapixel front camera in both the smartphones. The rear camera module features a triple-LED RGB flash module and the phones feature dedicated camera buttons. The smartphones support Windows Hello biometric system that unlocks the device by just looking at your face. The two handsets are liquid cooled and also come with adaptive antenna technology.

The company has not yet declared the price for the Lumia 950 and Lumia 950 XL smartphones. Stay tuned for more updates.

Sahiba Sethhttp://www.gadgetbridge.com
Sahiba Seth is a student, pursuing English (Hon) from Delhi University. She has been a trainer of HYTSE (Helping Youngsters To Speak English) in her school. She loves to interact with people and she is crazy about gadgets like mobiles and cameras. She likes to read and search about gadgets, and their features. She loves to stay in tune with the happenings of Hollywood and Bollywood. Also, she is passionate about reading novels and creative arts.
Facebook
Twitter
WhatsApp
Linkedin
ReddIt
Email
Previous articleHTC unveils One E9s smartphone, available online at Rs 21,142
Next articleMicrosoft unveils its latest Lumia 640 XL LTE smartphone in India at Rs 13,536