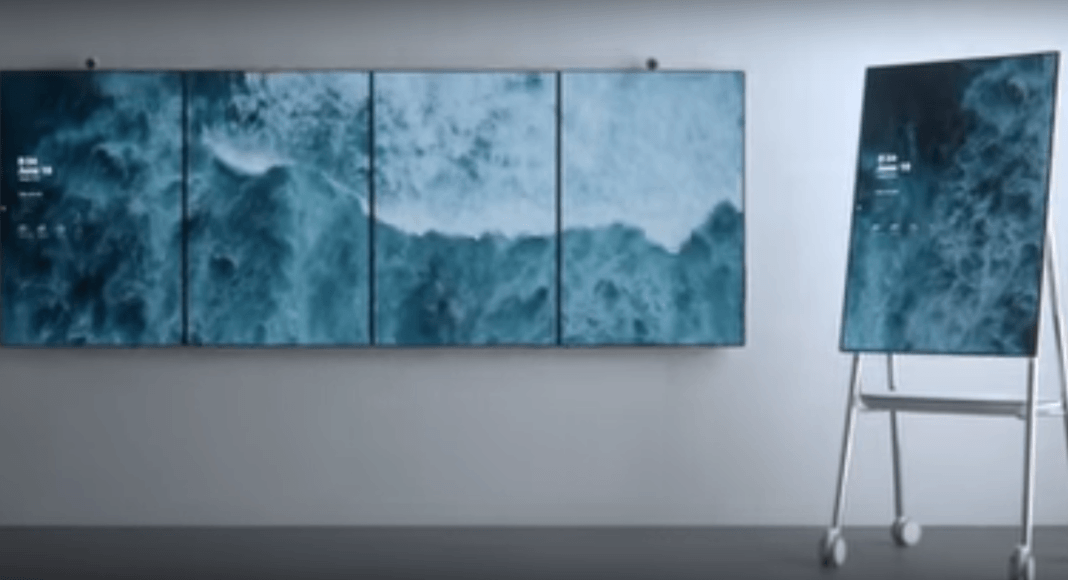 Software giant Microsoft is planning to hold a special press event in New York City next month. The company has also started sending out press invites to the technology media today for the work-focussed event that is scheduled for April 17. It is worth mentioning that Microsoft’s event will include Steelcase, which is the same company that it had partnered with for Surface-powered office of the future that it demonstrated last year.

The invite that has been sent by Microsoft reads, “Microsoft & Steelcase invite you to experience new ways to work better, together.” This means that we can finally get to see the Surface Hub 2S. The company may also throw light on its detailed plan for Surface Hub 2S.

To recall, Microsoft gave us a first look at the Surface Hub 2 last year and promised to launch the Surface Hub’s next model in Q2 2019. And it seems like the company is keeping up with its promise. From what we know till now, Microsoft’s 50-inch display will work with removable hardware cartridges and allow users to keep their devices upgraded in future.

The software company is also planning to deliver a Surface Hub 2X cartridge by next year and that will come with new software and the ability to rotate the device.

As of now, it is being speculated that the company will add unique furniture and additional Surface accessories from Steelcase coupled with some giant touch-driven displays. But other than this, we will have to wait to see Microsoft’s vision for workspaces of the future.

We should add here that Microsoft announced that it is teaming up with Steelcase in 2017. Back then, it was said that the collaboration involved ideas on how to best design workspaces at a time when technology companies are coming up with a number of new devices to fit the new ways of working. The company also highlighted five ‘Creatives Spaces’ that make up the most of Surface hardware.

The software giant first started working on its vision of the future with products like the Surface Hub and Surface Studio. And when the company collaborated with Steelcase, it just took a step closer to making its vision a reality.