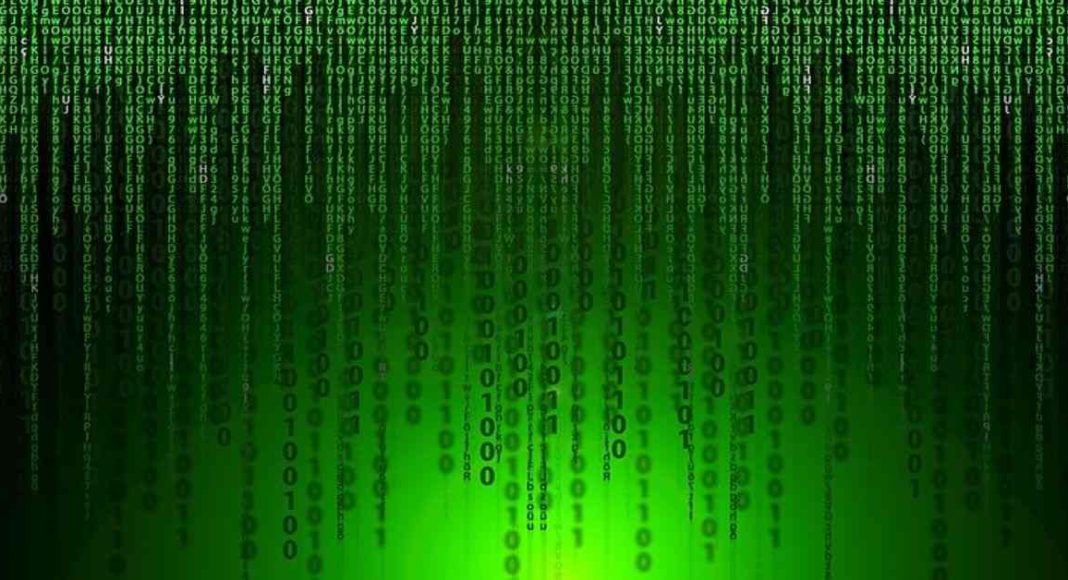 Taiwanese consumer electronics maker Asus has revamped its strategy in the last year in order to make its mark in various segments of the smartphone market. While it launched devices like Asus Zenfone Max Pro M2 and Zenfone Max Pro M1 for the budget segment, its flagship Zenfone 5Z was meant for the mid-range segment and competed with OnePlus 6. For the premium segment, it launched its Asus ROG gaming smartphone.

Even when we talk about laptops, the company launched devices from its ROG series and ZenBook 13, ZenBook 14, ZenBook 15 machines, and all of them garnered appreciation for their performance. Asus also unveiled two AMD powered laptops that were aimed at gamers. It can easily be said that the company managed to make a mark in all these segments.

However, a report has surfaced from cybersecurity firm Kaspersky Lab which claims that the software update system of Asus was hacked and was then used to send malware to 1 million Windows computers. The malware went to the systems disguised as a ‘critical’ software update and was distributed by the company’s servers. Furthermore, it also had a real Asus certificate, so it looked exactly like an authentic update.

The details of the hack were first released by Motherboard, and Kaspersky plans to make more details about it public soon at a conference. But then, we should add here that till now, there is no clarity on what exactly the hackers wanted. They did target specific Asus customers and the malware had particular instructions for 600 systems, that were to be identified by certain MAC addresses.

If one of those systems was detected, the update would start installing some other malicious programs to compromise it even further. The attack has been named as ‘ShadowHammer’ by Kaspersky. We should mention that the kind of targeting that was seen in this attack is usually associated with espionage attacks by countries. These attacks most come with a malware called Stuxnet, which spreads very widely but does little or no visible harm to the systems that it infects.

As of now, it does not look like Asus contacted its customers after the attack happened and nor did it do anything to stop the malware from spreading. The company is expected to release an official statement about the malware soon. According to Motherboard, Asus denied that the malware spread from its servers when Kaspersky contacted the Taiwanese company.

According to Kaspersky, the number of PCs that installed the malware is estimated to be in “hundreds of thousands.” While Kaspersky said 57,000 people using its security software had the malware installed, Symantec said that it identified 13,000 people with the malware.

Avani Baggahttp://www.gadgetbridge.com
Avani has an immense love for reading, travelling and food, but not necessarily in the same order. Avani almost started pursuing law, but life had other (better) plans for her and she chose to be a writer instead (luckily!) She previously covered technology at Times Internet and wrote about smartphones, mobile apps and tech startups. When she’s not writing, you’ll be able to find her in book stores or catching up on her social life.
Facebook
Twitter
WhatsApp
Linkedin
ReddIt
Email
Previous article
Telegram 5.5 update gives the users greater control over their chats and privacy
Next article
Toreto Bloom smartwatch with advanced-battery life, in-built calorie counter launched in India: Price and specifications