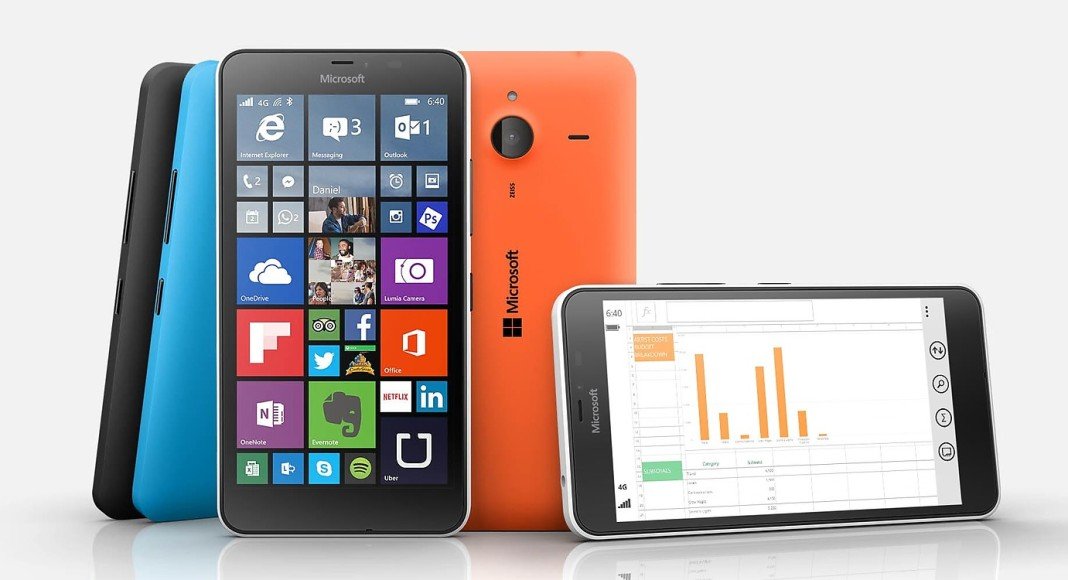 Ever since Microsoft took over the Lumia smartphones brand from Nokia they have been a bit aggressive with the Windows smartphone category in the Indian market. They are continuously bringing good Windows mobiles one after the other to India. Another one in the Lumia series, which they have just launched at an event in Chennai, is their first 4G LTE smartphone called the Lumia 640XL and it will be available at Rs 13,536 via Snapdeal.

Talking about the device, TS Sridhar, director, Microsoft Mobile Devices, said, “India is poised to be one of the leading 4G markets in the world owing to the exponential growth of smartphones and the growing access to Internet. Lumia 640XL LTE is a power packed smartphone that offers a great productivity package with the power of 4G.”

The Lumia 640 XL smartphone features a 5.70-inch HD display. The device runs on Windows Phone 8.1 operating system, which will be upgradable to Windows 10 on mobile when it is available later this year. The Microsoft Lumia 640 XL is powered by a 1.2GHz Quad-Core Qualcomm Snapdragon 400 processor. The dual SIM smartphone offers 1GB of RAM and 8GB of internal storage which can be expanded up to 128GB using a microSD card.

The 4G-enabled Lumia 640 XL smartphone sports a 13-megapixel rear camera with LED flash. There is a 5-megapixel front-facing camera also on board. The smartphone packs in a 3,120 mAh battery and offers 4G LTE, 3G, Wi-Fi, NFC, Bluetooth and GPS as connectivity options.

The Microsoft Lumia 640 XL smartphone will come bundled with an offer from Airtel where consumers will be able to double their data for free.

Ajay Singhhttp://www.gadgetbridge.com
Ajay Singh might still be studying English (Hons) from DU, but his skills over the language are pretty much top notch. He wants to quickly learn the ropes of journalism. Tech and gadgets fascinate him. His passion for the same drives him to research about new things tech. He tries to stay on top of gadget news. If there is a new tech toy launched, we are most likely to go up to him for its news. He likes to read and is crazy about travelling. He is also a cricketing ace and cannot resist a good Dosa.
Facebook
Twitter
WhatsApp
Linkedin
ReddIt
Email
Previous article
Microsoft launched two flagship smartphones, Lumia 950 and Lumia 950 XL with Windows 10 Mobile OS
Next article
Huawei unveils its latest Honor 7 smartphone