It produces positive frequencies to neutralise harmful one 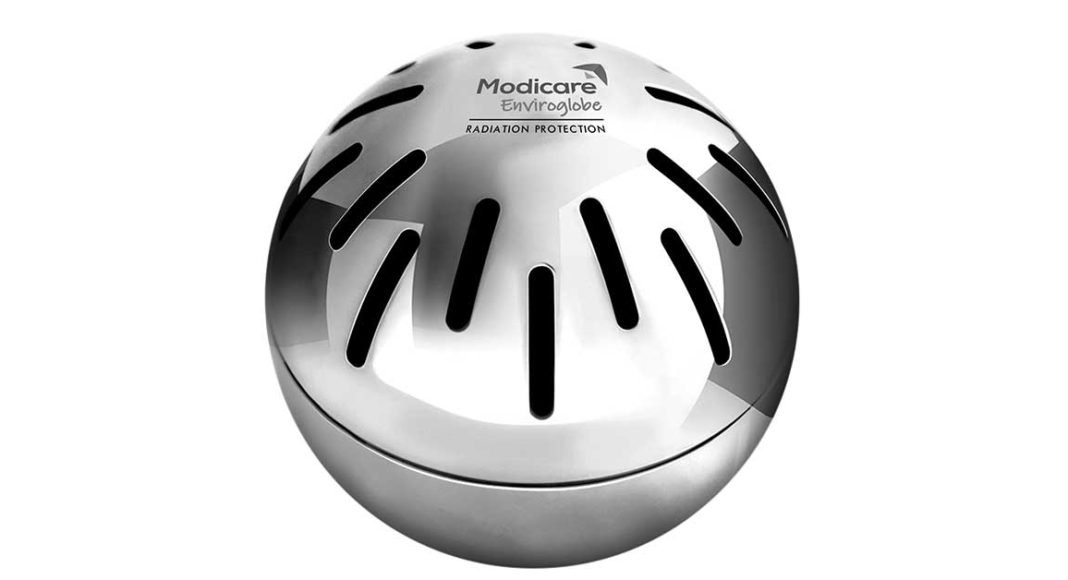 The number of gadgets are increasing around us by the day. When we wake up, we check our cell phones, in the washroom we might read our digital newspapers, in the office we are constantly surrounded by laptops and PCs and much more throughout the day. All these devices produce some sort of radiation. Some are in the form of electromagnetic fields (EMF) and they make up for electrosmog. Cell phone towers and WiFi routers also emit these hence the human body is under stress everywhere it goes.

To neutralise these harmful waves and EMF radiations Modicare has launched Enviroglobe in India at Rs 4,500. It will help in reducing these EMFs around your home or office without hampering the signal. It is in the shape of a globe that gets charged under sunlight or room lights. With just 15 minutes of charge, the Modicare Enviroglobe will run for up to seven days. The product works in rooms up to 350 sq meters. So it is perfect for your home or workplace where you have high levels of EMF radiation.

Modicare says, “The Modicare EnviroGlobe is a passive device and generates random waves at higher frequencies, which carry the constant Microwaves emitted from electrical gadgets, server rooms, wi-fi routers, mobile transmission towers, mobile boosters, etc. in a random form to make them compatible with the body’s waveforms, which is no longer harmful for the human body. The device is quite handy and portable, hence providing protection from radiation anytime, anywhere.”