The smartphone will go on sale via Flipkart at 12 noon. 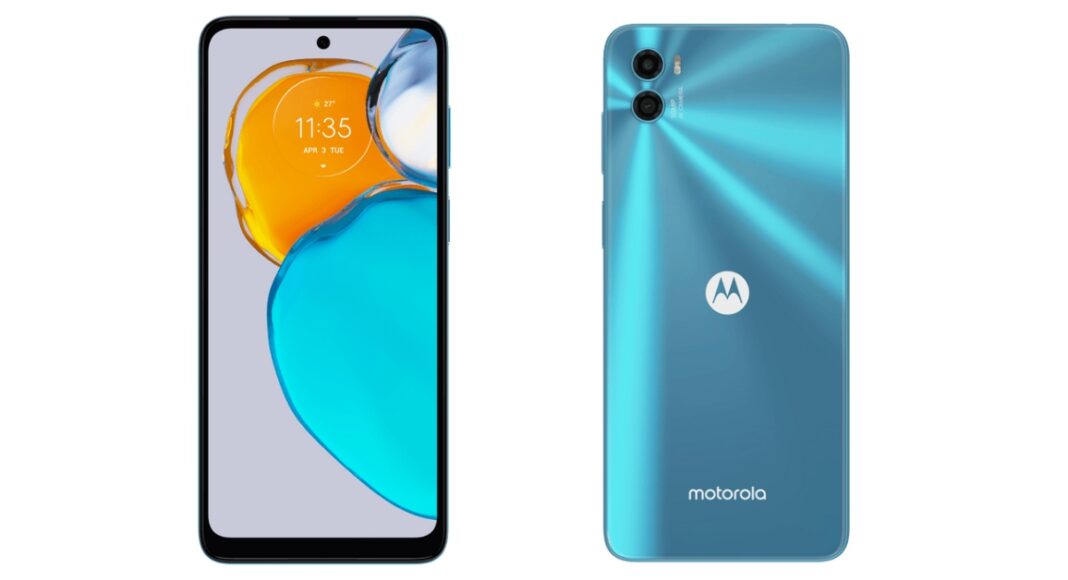 The Moto E22s, another affordable smartphone from Motorola, will be official released today in India. In advance of the phone’s official introduction, the business has released a few details about it. It is confirmed that the smartphone has a 90Hz refresh rate display. Additionally, a 5,000mAh battery is probably included with the device. A 16-megapixel primary camera will be part of a dual rear camera. The device is likely to be priced under Rs 10,000 and Flipkart will be the official marketplace from where the low-cost smartphone will be sold.

The Moto E22s, another affordable smartphone from Motorola, is set to launch in India today at 12 noon. The Motorola Moto E22s is anticipated to cost less than Rs 10,000. The smartphone is predicted to be less expensive than the Moto E32, which just recently hit the Indian market.

Moto E22s made its debut in the European markets before coming to India. It is offered there in a single 4GB RAM with 64GB storage option for EUR 159.99, which equals about Rs 12,700.

Motorola is also giving users a sneak peek at the smartphone’s specs on the local version of its official website. The phone will be available in the colours Arctic Blue and Eco Black in India. The middle of the top of the display will also feature a hole-punch cutout on the Moto E22s. A 6.5-inch HD+ IPS LCD panel with a 90Hz refresh rate will be included. The screen will also have a 20:9 aspect ratio and a pixel density of 268ppi. The processors powering the smartphone are described as the MediaTek Helio G37 SoC and 4GB of RAM. The Moto E22s has 64GB of internal storage, however, a microSD card allows for an upgrade to 1TB.

It is also revealed that the Moto E22s will include a dual back camera setup with a 16-megapixel primary sensor and a 2-megapixel depth sensor. There will be a front camera with 8 megapixels. Additionally, a face unlock feature and a side-mounted fingerprint scanner will be available.

Komila Singhhttp://www.gadgetbridge.com
Komila is one of the most spirited tech writers at Gadget Bridge. Always up for a new challenge, she is an expert at dissecting technology and getting to its core. She loves to tinker with new mobile phones, tablets and headphones.
Facebook
Twitter
WhatsApp
Linkedin
ReddIt
Email
Previous article
Garena Free Fire Redeem Codes Today 17 October 2022: Here is how to claim them
Next article
Vivo Big Joy Diwali Sale begins: Avail additional Six-Months extended warranty