Moto G22 arriving in India on April 8, gets listed on Flipkart

The device will be featuring a quad rear camera set-up. 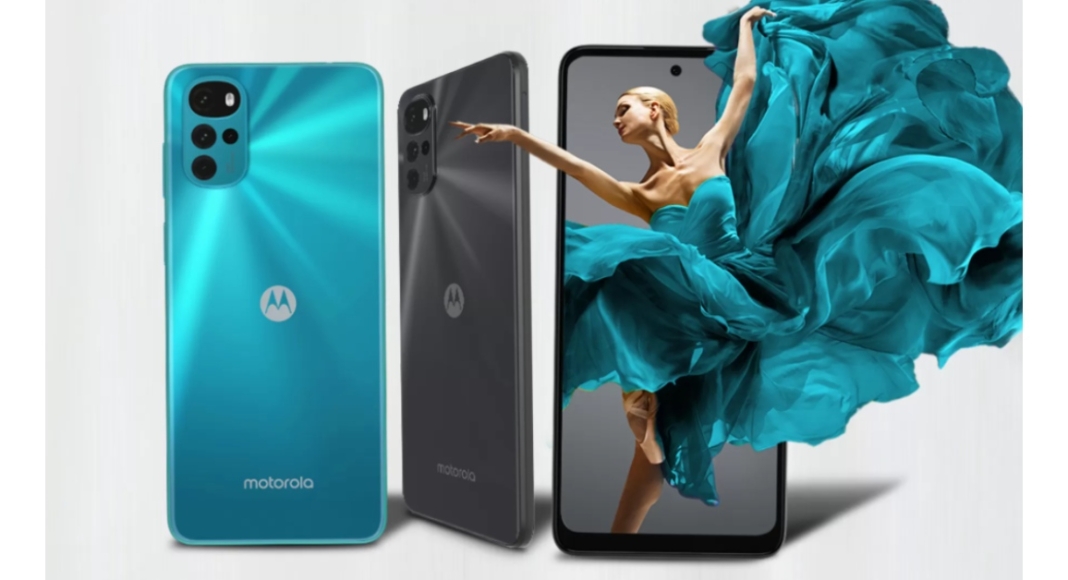 The Moto G Series is getting ready for a new addition to its lineup. Motorola is all set to launch Moto G22 in India. The company has teased the arrival of its upcoming smartphone through Flipkart. The device has been listed on the e-commerce website ahead of its launch highlighting its key specifications. To recall the smartphone was launched in the European market earlier last month. But the Indian variant is said to have differences over the original G22. In India, it will feature a quad rear camera system featuring a 50MP primary sensor.

Motorola has created a dedicated microsite on the e-commerce website Flipkart ahead of the Moto G22 launch in India. The device will be available in the country on April 8, according to the e-retailer. The exact time of launch is still unknown.

The price of the Moto G22 is currently known. In case you forgot, the device was released in Europe earlier last month at EUR 169.99 which converts to Rs 14,270 for the 4GB RAM with 64GB storage option. It is likely to come in three colours: Cosmic Black, Iceberg Blue, and Pearl White.

The Indian version of the Moto G22 is expected to have many of the same features as the European version. According to the microsite, the India variant of the Moto G22 will have a quad rear camera system led by a 50-megapixel main sensor. The MediaTek Helio G37 SoC will power the handset with 4GB of RAM and 64GB of onboard storage that can be further expanded via a microSD card to up to 1TB. As per the teasers, the smartphone will feature IPS LCD display with 90Hz refresh rate and a 5,000mAh battery with 20W TurboPower fast charging support will also be included in the Moto G22. Additionally, there will be a side-mounted fingerprint sensor onboard. The phone will run Android 12 out of the box.

The handset’s build also appears to be water-resistant, according to the listing. The Moto G22 will have a quad-camera setup on the back, with a 50-megapixel primary sensor. A 16-megapixel sensor will be used for selfies.

Komila Singhhttp://www.gadgetbridge.com
Komila is one of the most spirited tech writers at Gadget Bridge. Always up for a new challenge, she is an expert at dissecting technology and getting to its core. She loves to tinker with new mobile phones, tablets and headphones.
Facebook
Twitter
WhatsApp
Linkedin
ReddIt
Email
Previous article
The Ministry of Information and Broadcasting (I&B) has blocked 22 YouTube channels for spreading false information, the list includes 4 Pakistani channels
Next article
Amazon Quiz Answers Today 6 April 2022: Participate to win Rs 20,000