The smartphone was first announced in European countries last month. 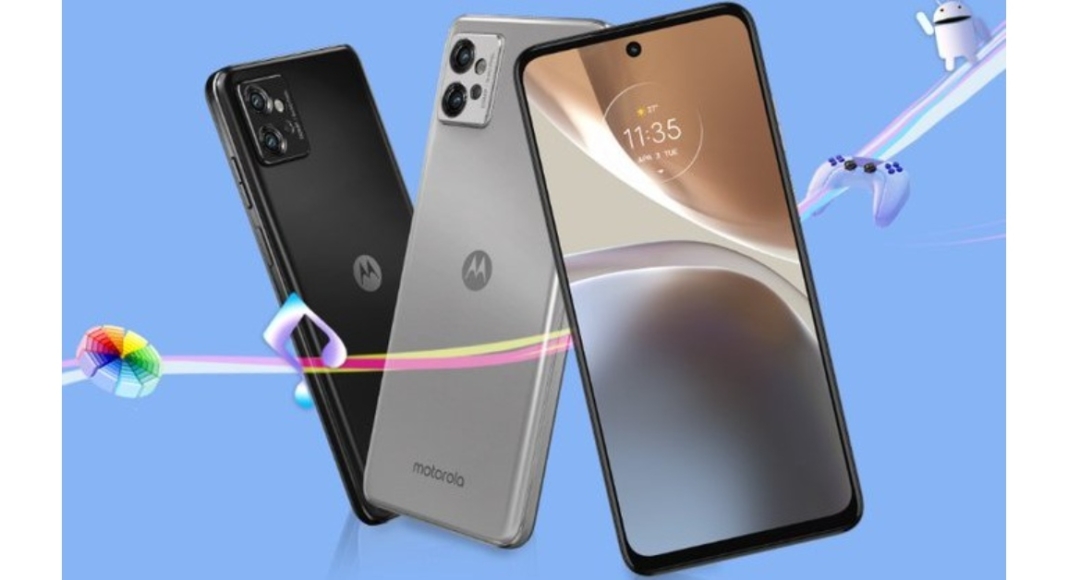 Lenovo-owned smartphone company Motorola is all set to launch a new smartphone in the Indian market today. Moto G32 is scheduled to debut in India today. The device will be available for purchase via Flipkart. Before arriving in the nation, the device was announced in the European market and the specs of the phone are expected to be similar to the European model. The 6.5-inch LCD screen of the European model has full-HD+ resolution and a refresh rate of 90 Hz. The Qualcomm Snapdragon 680 SoC and Adreno 610 GPU power the Moto G32. It has a 5,000mAh battery and supports 30W TurboPower quick charging.

Motorola, a manufacturer of smartphones will be adding a new smartphone to its G-Series. The company will be announcing the Moto G32 today. The business said in a tweet that Flipkart will be the place to purchase the smartphone. Remember that the Moto G32 was introduced to the European market in July?

For the 4GB RAM with 128GB storage model, the Moto G32 retailed for EUR 209.99 in a few European markets, which works out to about Rs. 16,900. The colour options are Satin Silver and Mineral Gray. It will likely cost about the same in India.

There are three cameras on the back of the device: a 50-megapixel primary camera, an 8-megapixel ultra-wide angle sensor, and a 2-megapixel macro lens. With an f/2.4 aperture, the front camera is a 16-megapixel selfie camera. The camera can record videos in full-HD at 30 frames per second.

A side-mounted fingerprint scanner and face unlock are both supported by the Moto G32. The Moto G32 has dual-band Wi-Fi, Bluetooth v5.2, and NFC for connectivity. Additionally, it has a 3.5mm headphone jack, two stereo speakers, two microphones, and a USB Type-C port for charging. The phone has a 33W TurboPower fast charger and a 5,000mAh battery.

Komila Singhhttp://www.gadgetbridge.com
Komila is one of the most spirited tech writers at Gadget Bridge. Always up for a new challenge, she is an expert at dissecting technology and getting to its core. She loves to tinker with new mobile phones, tablets and headphones.
Facebook
Twitter
WhatsApp
Linkedin
ReddIt
Email
Previous articleAmazon Quiz Answers Today 9 August 2022: Participate to win Rs 5,000
Next articleNoise ColorFit Pro 4 Review: A perfect budget Bluetooth calling smartwatch