Moto G8 Power Lite gets listed on Flipkart, launch set for May 21 in India

The smartphone comes with a 5000mAh battery and triple rear cameras 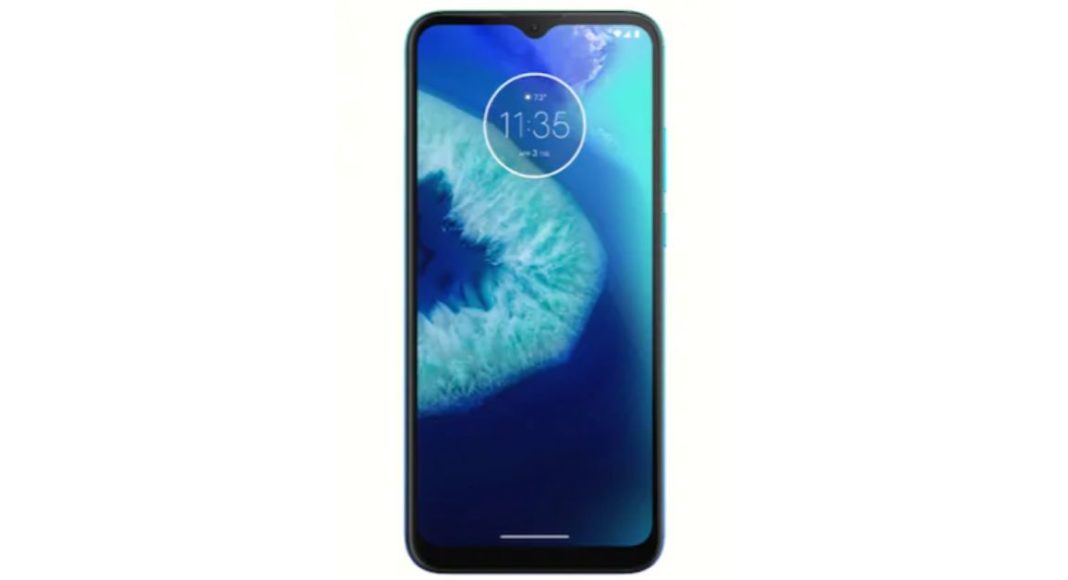 Recently Motorola Edge+ got listed on Flipkart teasing the launch on May 19. The company is all set to launch its first flagship device of 2020 in the Indian market. Now the company is planning to arrive with another new smartphone in the country. Two days after the launch of Edge+ the company is going to introduce Moto G8 Power Lite in India on May 21. The mobile handset has been listed on Flipkart teasing the availability. To recall the device was launched last month that includes a triple rear camera set up, a large 5,000mAh battery and a  water drop-style notch display.

Moto G8 Power Lite is expected to fall under the budget smartphone segment in India. The smartphone was introduced globally by Motorola at EUR 169 that translates to Rs 13,870 in India. The e-commerce website Flipkart will be the official sales partner of the device. The mobile phone will be available in two colour options  Arctic Blue and Royal Blue.

The Flipkart’s listing did not reveal any details related to the Moto G8 Power Lite other than launch date.

Moto G8 Power Lite runs Android 9 Pie OS. The smartphone comes with a 6.5-inch IPS LCD display with a water drop-style notch and 729×1600 pixels of resolution. The display features a 20:9 aspect ratio and 269ppi pixel density. The device is powered by  2.3GHz MediaTek Helio P35 processor being offered 4GB of RAM and 64GB of built-in storage. The mobile phone has a dedicated slot to house a microSD card in order to expand the internal memory up to 256GB.

On the imaging front, the Moto G8 Power Lite features a triple rear camera set up that includes a 16-megapixel primary sensor with an f/2.0 aperture and PDAF.  In addition to this, there is a secondary  2-megapixel macro lens with f/2.4 aperture and a tertiary 2-megapixel depth sensor with f/2.4 aperture. To improve the photography experience the set up includes various camera modes such as HDR mode, beauty mode, dual camera blur effect, panorama among others. On the front, there is an 8-megapixel selfie camera with an f/2.0 aperture. Both the front as well as the rear camera comes with support for 30fps 1080p video recording.

Moreover, the smartphone houses a 5,000mAh battery that is supported by a 10W charging support. It is claimed to deliver up to 19 hours of video playback and 100 hours of audio playback. In terms of connectivity, Moto G8 Power Lite includes 4G LTE, Micro-USB port, 3.5mm audio jack, Bluetooth v4.2, Wi-Fi 802.11 b/g/n, GPS, A-GPS and GLONASS. The smartphone is splash-resistant and comes with a rear-mounted fingerprint sensor. It weighs around 200 grams and measures 164.94×75.76×9.2mm

Komila Singhhttp://www.gadgetbridge.com
Komila is one of the most spirited tech writers at Gadget Bridge. Always up for a new challenge, she is an expert at dissecting technology and getting to its core. She loves to tinker with new mobile phones, tablets and headphones.
Facebook
Twitter
WhatsApp
Linkedin
ReddIt
Email
Previous article
Facebook rolls out Room Messenger integration in latest WhatsApp beta for Android
Next article
These popular smartphones prices have been reduced during the coronavirus lockdown in India